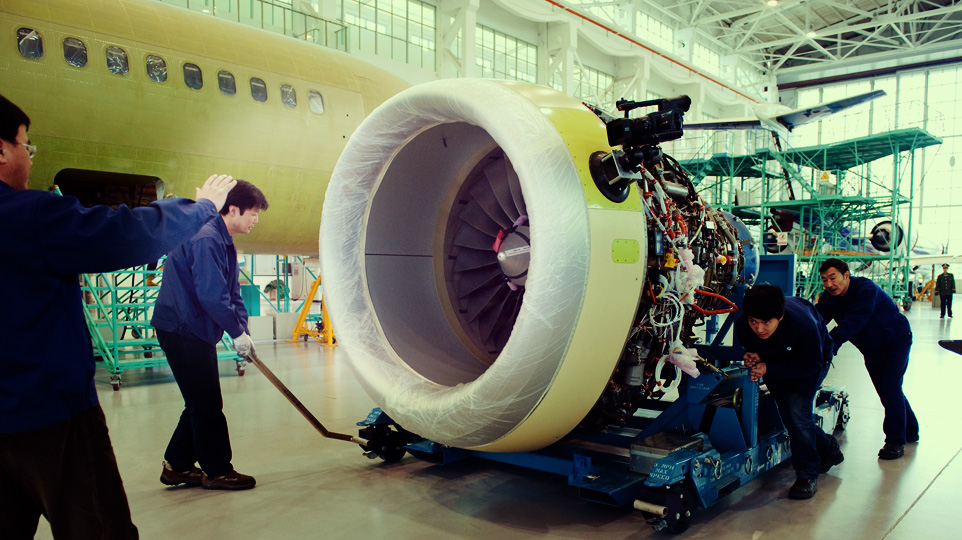 General Electric’s recent decision to reduce its employee numbers by 12,000 globally indicate how important it thinks the trend of electric power will become, or perhaps has already become.

The significant job losses will come from the GE Power division. GE says the decision is part of its overall restructuring.

The company acknowledges that the growth in renewables is part of the reason for the cost-cutting measures.

Russell Stokes, president and CEO, GE Power, says: “This decision was painful but necessary for GE Power to respond to the disruption in the power market, which is driving significantly lower volumes in products and services.

“Power will remain a work in progress in 2018. We expect market challenges to continue, but this plan will position us for 2019 and beyond.”

Stokes adds: “At its core GE Power is a strong business.

“We generate more than 30 percent of the world’s electricity and have equipped 90 percent of transmission utilities worldwide.

“Our backlog is $99 billion and we have a substantial global installed base. This plan will make us simpler and stronger so we can drive more value for our customers and investors.”

The job cuts are aimed at reducing structural costs by $3.5 billion by the end of next year.

The plans announced today are driven by challenges in the power market worldwide, says GE.

Traditional power markets including gas and coal have softened, it says, adding that “volumes are down significantly” in products and services driven by overcapacity, lower utilization, fewer outages, an increase in steam plant retirements, and overall growth in renewables.

The “restructuring” is affecting all levels of the gigantic company, which employs a total of about 300,000 people worldwide. Last month, GE was reported to be losing nine board members. It also took away executives’ corporate cars the month before.

The conglomerate has been consistently reported to be in some financial situation which investors see as not too positive.

One of the measures it took to perhaps shore up its cash flow situation was selling one of its business units – GE to agree to sell its industrial solutions business to ABB for $2.6 billion.

Market analysts have been speculating whether GE itself could be the target of a takeover bid, but this is probably not realistic.

The main reason for the relatively frenetic activity at GE is the underlying trends in the global economy, as the company has suggested.

Specifically, the increasing antipathy towards the use of fossil fuels because of environmental concerns, and the growing popularity of electric vehicles, as well as the accelerating development of EV technology which is accompanying it.

Add to those factors the growing numbers of governments around the which are setting targets for the switch from petrol engines to electric, and you get a vision of the future as being one where GE would only be able to remain as relevant in the future as it is now by restructuring its business to make electric engines central to its business.

Although its auto business interests is negligible, GE has to consider the possible acceleration of electric aircraft, such as the one demonstrated by a consortium of companies in Europe.

Airbus, Rolls-Royce, and Siemens have been testing an electric hybrid plane which will almost certainly lead to a completely different type of engine becoming the industry standard.

GE needs to stay competitive in the electric market – not just in power generation, but also power products – if it is to keep itself and its partners, such as Boeing, in the lead.

GE is a massive business with hundreds of business units. Very few, if any, of them will be unaffected by the fundamental change in attitudes towards electricity as the power source of choice in the future.