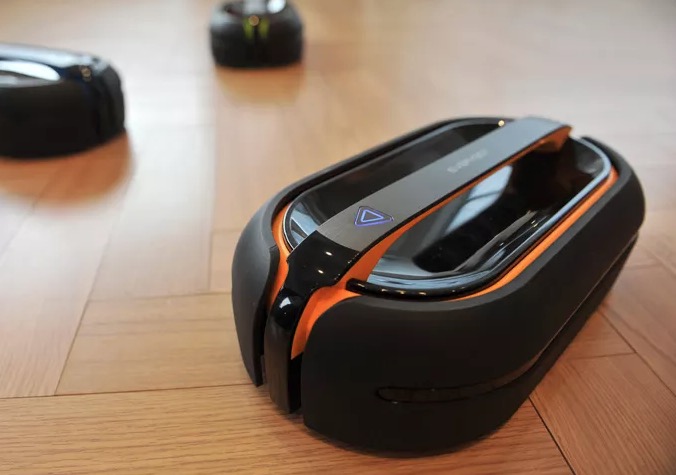 The makers of a mopping robot have raised 4,000 per cent more money than they asked for on crowd-funding site Indiegogo.

Although we’re talking about relatively small numbers, the success of EveryBot is an indication of how popular new robots can be both as a simple product purchase and as an investment.

EveryBot is described as a “dual spin mopping robot cleaner”, and features new innovations which may help differentiate it from existing robotic mops already on the market.

EveryBot is priced at $349 per unit, with a current discount which makes it $289.

A key innovation EveryBot’s makers say they have introduced is something they call “RoboSpin Technology”, which they say “controls the speed and direction using two dual spin mops without having to utilize wheels”.

They add that RoboSpin was developed “after years of study and testing”, and that it “consists of mechanical engineered technology, dynamics technology, and motor controlled algorithm”.