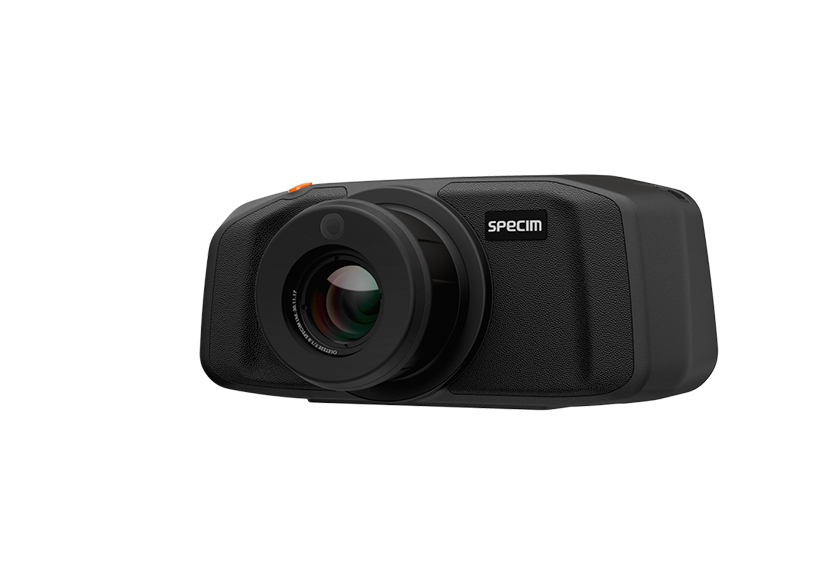 Hyperspectral cameras collect information from across the electromagnetic spectrum, with the aim of obtaining the spectrum for each pixel in the image of a scene.

Specim says the IQ hyperspectral camera has applications in industries ranging from food and health to forensic investigation, recycling, art, and agriculture, says the company.

These sectors will “benefit immensely” when their real-time mobile monitoring needs are met with a vast variety of applications that Specim IQ can offer, claims the company.

Specim IQ is an advanced measurement and imaging solution that provides information in an instant for critical decision making and response.

Specim says the camera and software are easy to adapt and configure for applications in food safety, recycling, health, forestry and many other sectors.

The camera is ideally suited to the needs of manufacturers for building their own applications for their own clientele. Specim says its Application Development Tool makes it easier to do this.

Specim provides a few examples of what the IQ’s applications:

Esko Herrala, one of the founders and innovators behind Specim, says: “Specim IQ is a truly smart design which enables users to concentrate on problem-solving rather than complex data acquisition and processing.

“The graphical user interface is simple to use, and it provides instant measurement results and insights into the problem without requiring complex mathematics or signal processing skills.

“This makes Specim IQ an ideal OEM product for medical, cosmetics, and other industries.

“We are very excited to present a next-gen device that can help solve many of the world’s pressing problems in the future.”