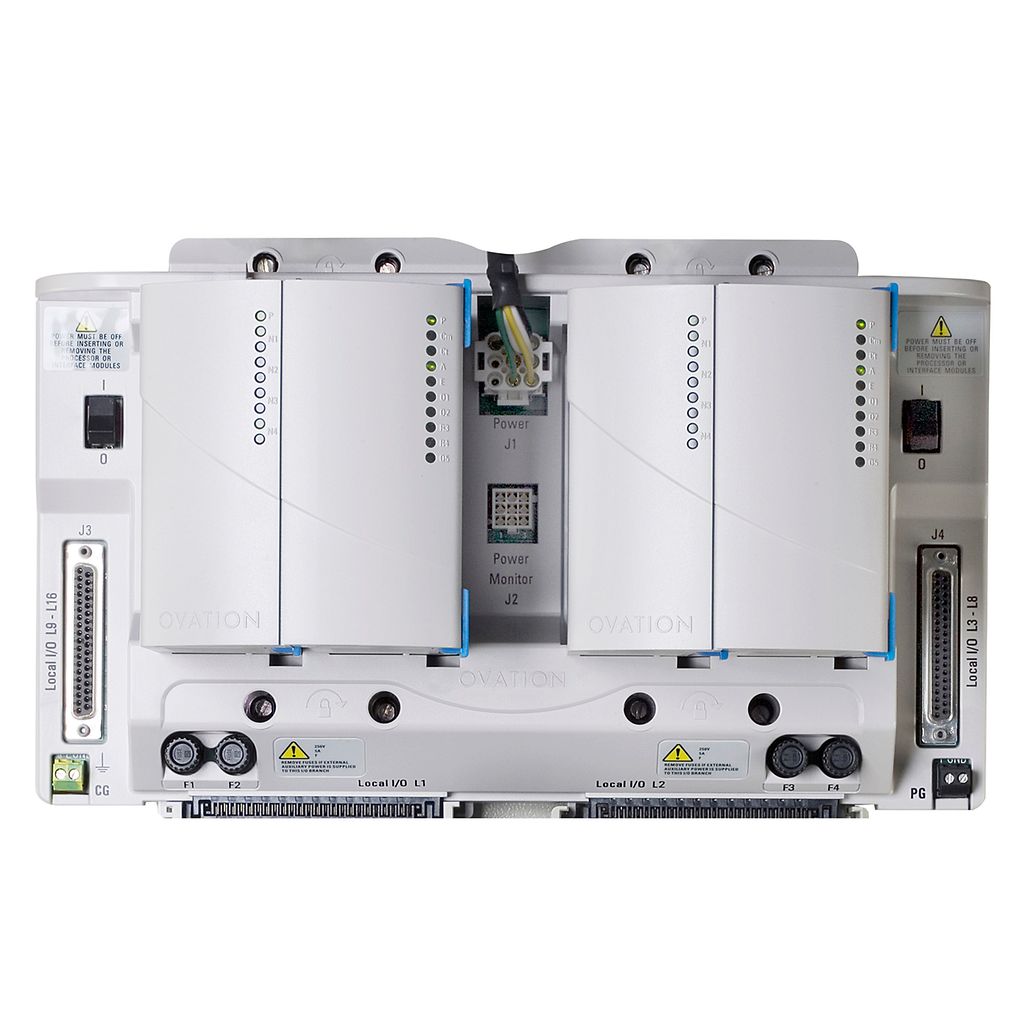 Emerson, a global technology and engineering company, has launched automation technology for utilities and independent power producers that rely more and more on diverse renewable energy sources and that serve the fast-growing microgrid market.

With renewable electricity capacity expected to expand by over 920 gigawatts – an increase of 43 percent – through 2022, according to a 2017 International Energy Agency report, Emerson says its OCC100 controller is particularly attractive to power generators with growing and diverse renewable generation portfolios (including hydro, solar and wind) and microgrids that rely on a variety of distributed energy resources.

Emerson says the OCC100 offers remote monitoring and control capabilities for wind farms spread out over a wide geographic area and the ability to operate in the higher ambient temperatures associated with solar facilities.

For microgrids, it provides a single point of control for performance optimization. Similarly, the new controller efficiently monitors and controls remote pump stations critical to collecting, treating, storing and distributing water to homes and businesses.

This capability will help power generators harness the benefits of industrial internet of things like never before.

The OCC100 controller collects and aggregates information about each wind turbine, then shares that data to provide intelligence about the entire wind farm.

This intelligence can be assimilated with information about other facilities in the power-generating fleet.

Bob Yeager, president, power and water, Emerson Automation Solutions, says: “Traditionally, the power generation industry has been slow to change. But now with microgrids moving into the mainstream and an increased reliance on renewable energy, it’s really a brave new world.

“We’re adapting to the changes we’re seeing in the global power markets, offering our customers the enhanced flexibility they need to thrive in this changing landscape.”

Emerson will showcase the Ovation OCC100 compact controller in booth #5314 at Power-Gen International event, December 5–7, 2017, Las Vegas, and is offering a complimentary exhibit pass to its website visitors.