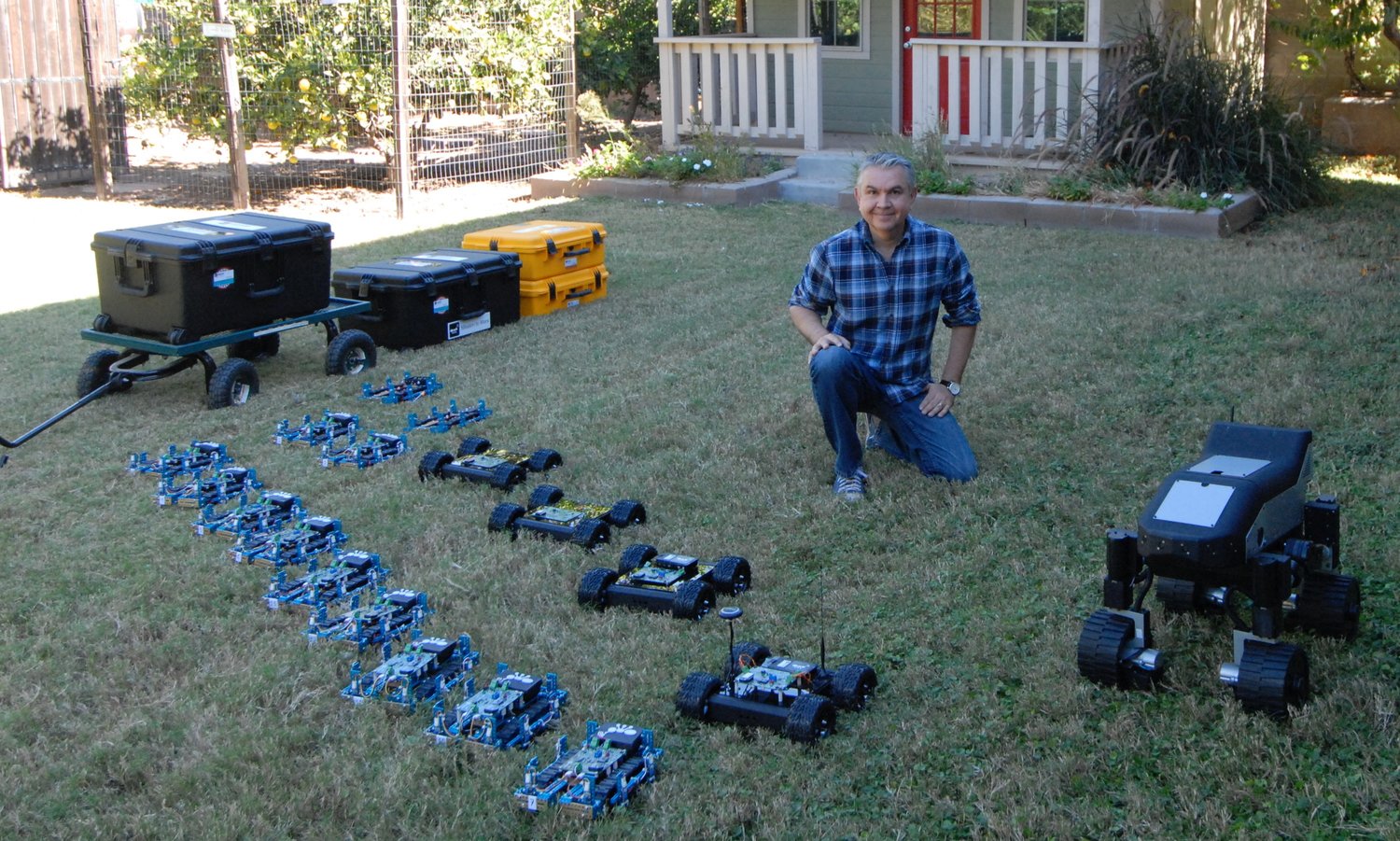 “With respect to robotics, our technology enables adaptive collective behavior. We are currently developing swarm robots for autonomous landmine detection.

“Upon obtaining our first investor, we intend to integrate swarm intelligence into drones for use in autonomous oil and gas inspection.”