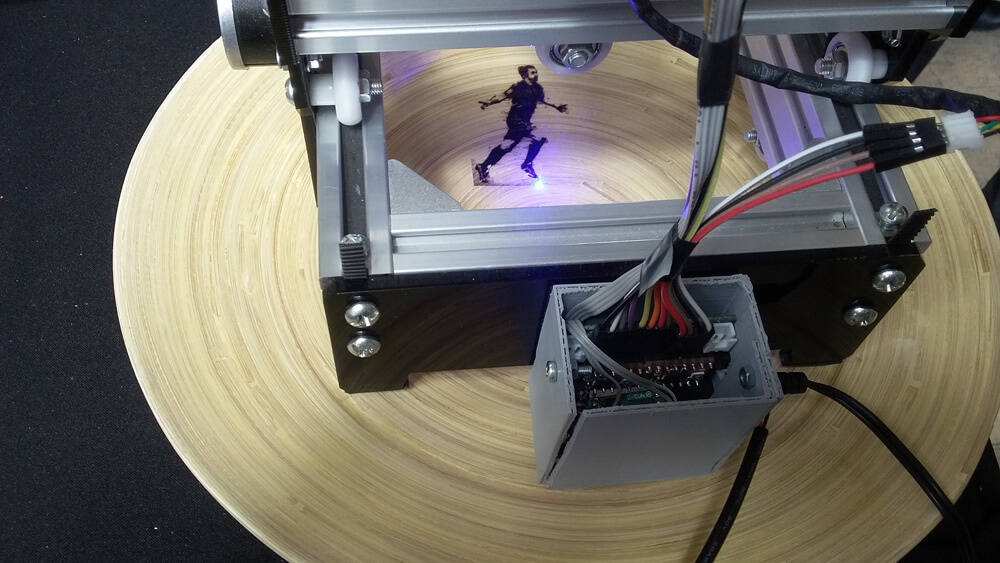 Endurance Lasers is giving away one of its powerful, efficient brand new 8W diode lasers.

All you have to do to enter the Endurance competition is to write a story – “at least a sentence” – telling the company why and where you need a portable, powerful and reliable Endurance laser.

Also, indicate what kind of CNC machine or a 3D printer you have – if you have one.

The competition started on 15th of November and will be held till 29th of December.

Endurance will announce the winner on 30th of December.

Some entry suggestions include: