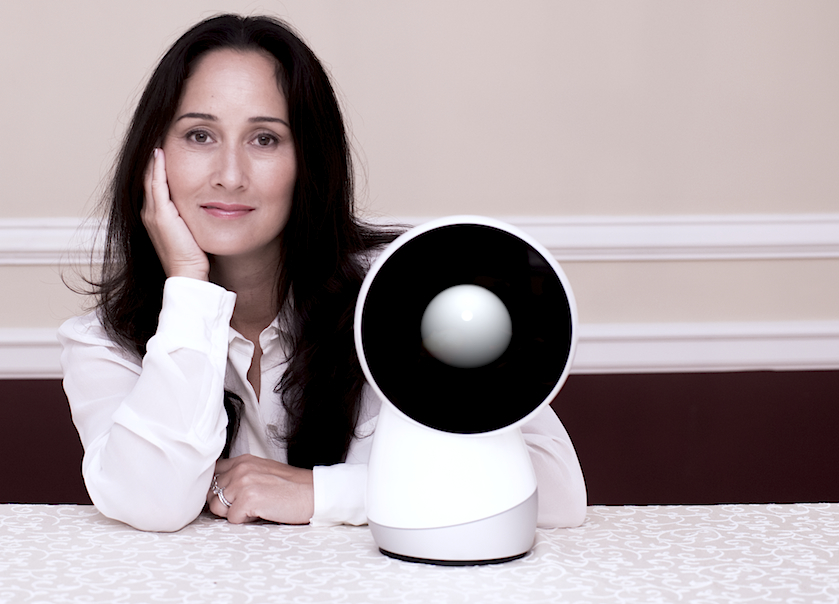 Time Magazine has chosen several automation technologies in its selection of what it considers the top 25 inventions of 2017.

Although it doesn’t seem to have listed them in any numerical order, it did place the Jibo home robot at the top.

Jibo is not mobile in the way many home robots are, but its top part moves as it speaks.

Jibo is designed as an interactive companion and helper to families, according to its creator Cynthia Breazeal (main picture), who was interviewed by Spectrum, the IEEE website.

But that small amount of movement distinguishes it from speakers such as Amazon Echo and Apple HomePod, which are all talk.

The market for home robots seems to be growing. The International Federation of Robotics estimates that the worldwide number of domestic household robots will rise to 31 million by 2019.

The IFR adds that the sales value of robots cleaning floors, mowing lawns, and cleaning swimming pools will grow to about $13 billion in this period.

Household robots are already available in a wide variety of forms, especially if we include so-called “smart speakers” such as Echo and HomePod.

As well as the much-publicised smart speakers, many people will be familiar with robotic vacuum cleaners, and, increasingly, those that resemble Jibo.

But there are others looking for a place the home, and some of them look slightly more humanoid, or even canine, such as Sony’s Aibo.

As well as Jibo, Time listed a number of other automation technologies in its 25, including:

Air purifiers are increasingly being used in hospitals and other buildings, including homes. For a detailed and thorough review of air purifiers, visit JenReviews.com.

Other inventions featured on Time Magazine’s list, although not really robotics or automation related, include interesting developments, such as the Tesla Model 3 electric car, the Adidas Futurecraft 4D 3D-printed training shoes, the iPhone X, and glasses that give sight to the blind, as well as the Facebook Oculus Go virtual reality goggles.