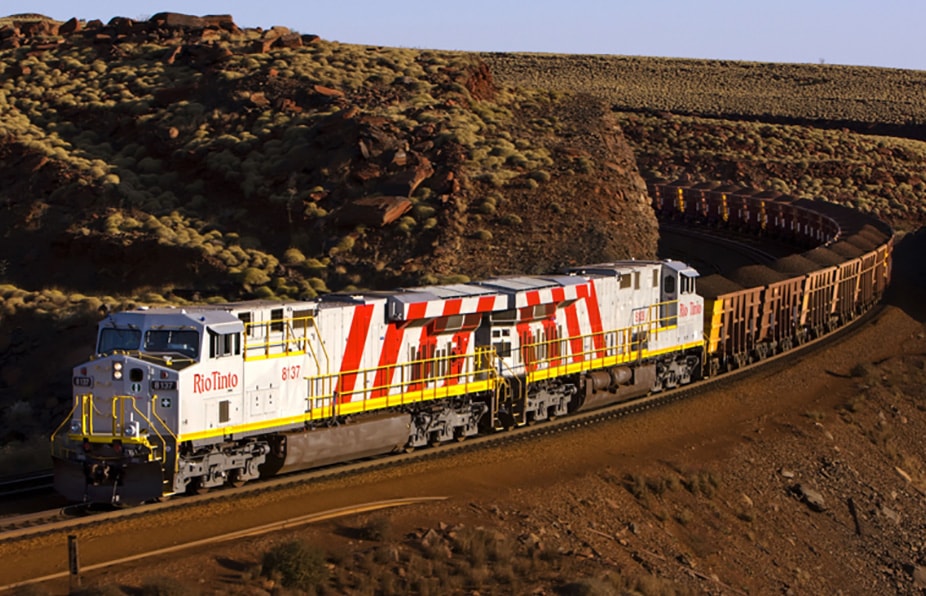 Ansaldo is a specialist supplier of driverless technology for metro, rail solutions.

Through the development and application of highly specialised technology based on the ETCS level 2 signalling standard, Ansaldo STS has worked with Rio Tinto to engineer and deploy a train control solution for Rio Tinto’s remote iron ore rail operations in north-west Western Australia that will support the complete automation of the miner’s rail operations.

The solution includes the installation of a driving module on board each train and enables the fleet’s operation to be centrally managed from a control centre many kilometres away in Perth.

Such a solution delivers significant benefits to the operator including increased safety and productivity, claims Ansaldo.

She says: “Ansaldo STS will continue to work closely and provide its support to Rio Tinto to progressively execute the full deployment of the solution, while meeting the highest safety standard.”