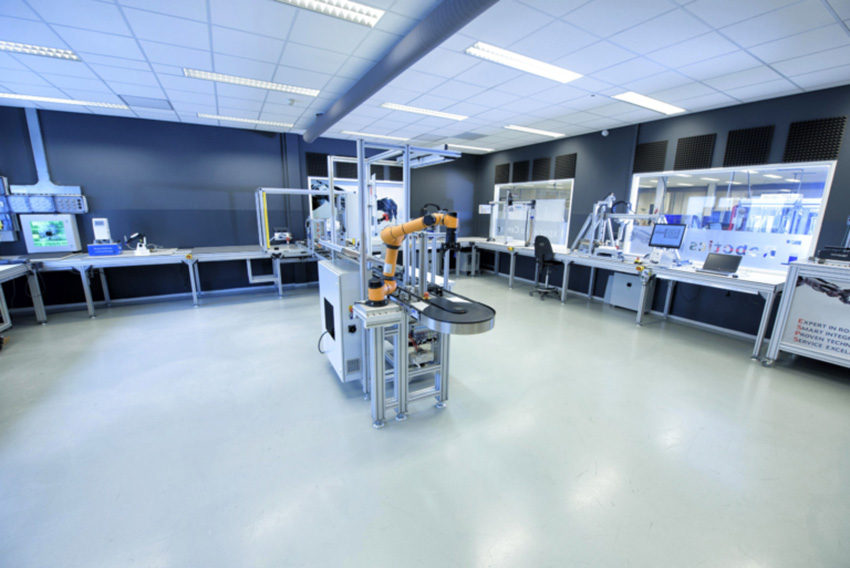 Fosun is a conglomerate based in China with a widely diversified investment portfolio.

Fosun has previously invested in Aubo and believes the cobot maker has the potential to become a “unicorn”, a startup with a valuation of $1 billion or above.

Wei Hongxing, chairman of Aubo Robotics, says: “The era of cobots being unable to deliver the accuracy and efficiency of industrial robots is going to end.”

It was founded in 2014 as Smokie Robotics, but has since changed its named to Aubo Robotics.

The company was the idea of three boffins from the US and China.

One of the company’s distributors – ESPE, which is an exclusive Aubo distributor in the Netherlands, Europe – has opened what it calls a “Robots Experience Centre”, featuring Aubo’s machine.

Founder and director Edwin Jongedijk says the centre does include a variety of robots and is meant to help people learn more about “Industry 4.0 and want to get acquainted with the possibilities of this high-tech industry”.