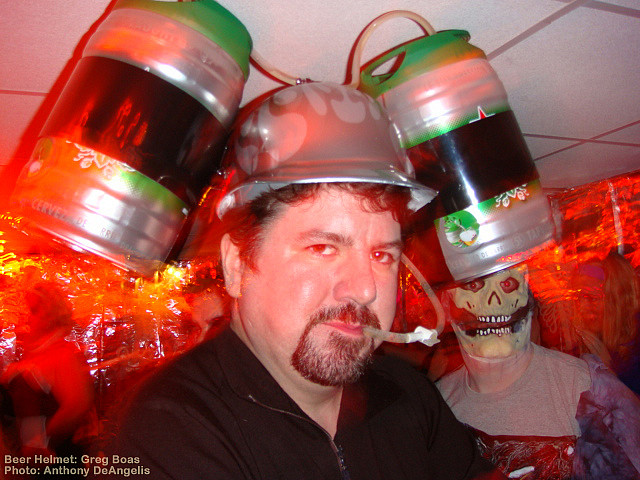 The boss of one of the world’s largest beer, spirits, and soft drinks companies says he is looking forward to fully automated breweries in the future.

Speaking at a Nikkei Global Management Forum, Naoki Izumiya, CEO of Asahi, said it’s no good crying into your beer about the effects of automation – that can only lead to self-destruction.

Izumiya says a “stubborn adherence” to traditional drinking strategies will not be enough to keep up with the competition.

He highlighted three areas which he believes are worth concentrating on:

Izumiya also outlined a plan for what he called “ultimate fresh management”, by which he meant that Asahi’s customers could drink beer as soon as the company produces it, possibly by way of direct connection by straw to the nearest brewery.

This would ensure that customers get the best quality beer and Asahi does not need to maintain any inventory.