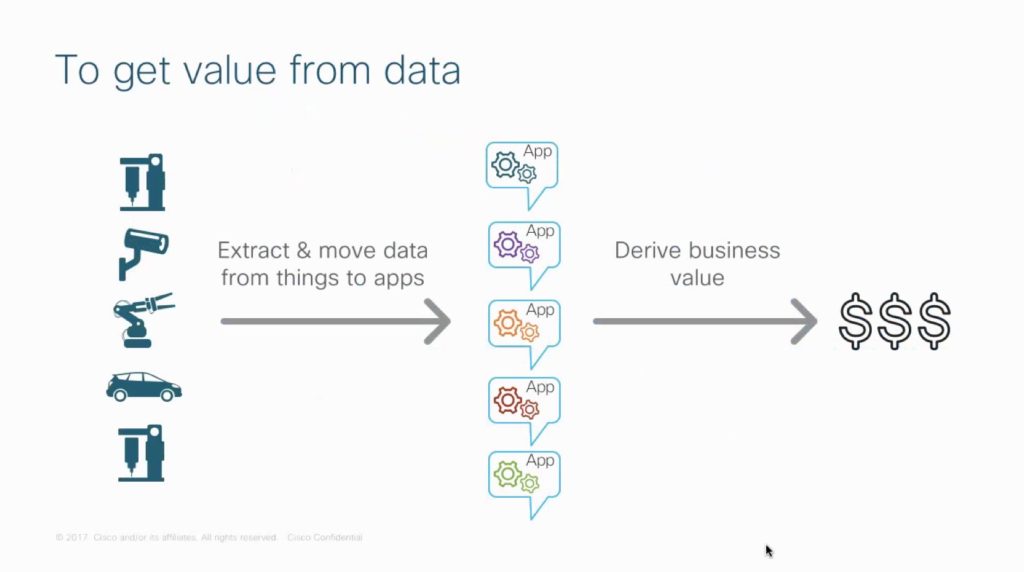 Industrial companies have been attaching tens of millions of sensors to equipment and components in all areas of their operation in order to make the data they collect available to IT.  END_OF_DOCUMENT_TOKEN_TO_BE_REPLACED