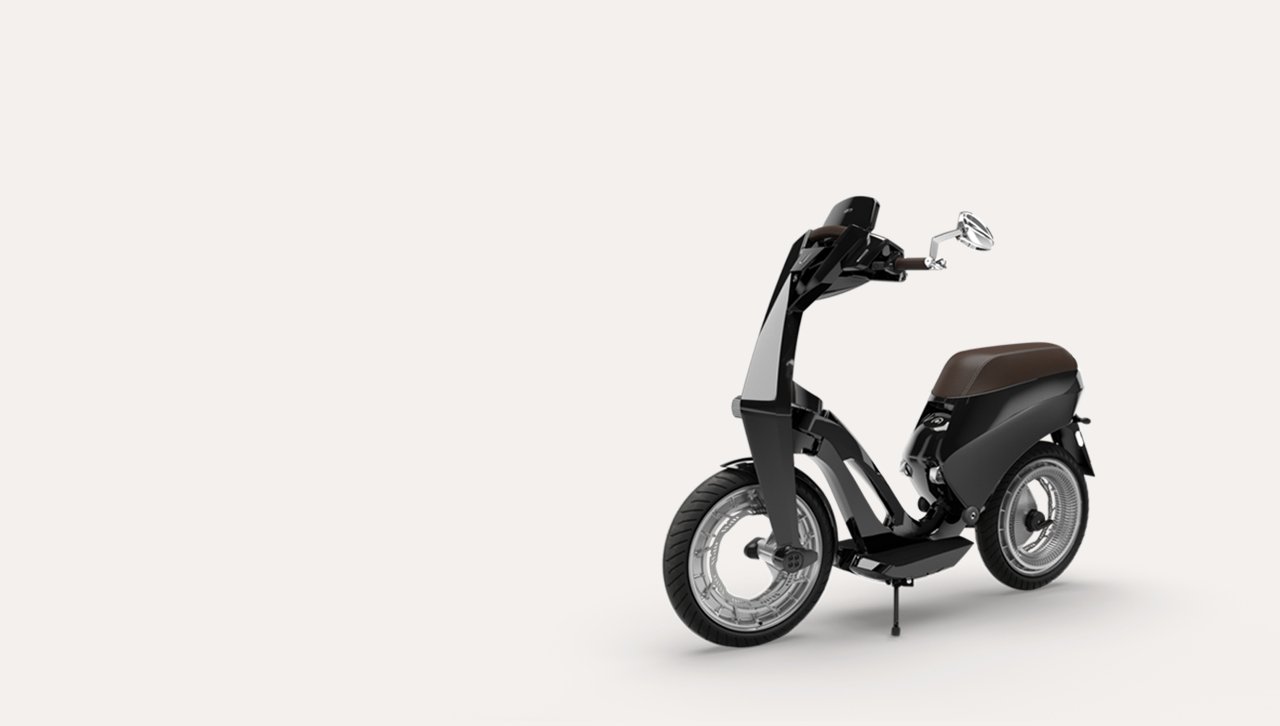 The tiny country of Luxembourg is claimed to be “leading the way towards the fourth industrial revolution”.

Luxembourg may have one of the highest per capita GDPs in the world but it’s more a city than a country.

It has a landmass of about 2,500 square kilometres and a population of just over half a million.

Nonetheless, its citizens are industrious and it must be an important place for the internet of things since the Economist is holding an event there, specifically about new materials, 3D printing and manufacturing.

Next week, the Economist Events will bring together global policy and business leaders to show how new materials becoming available now will shape the fourth industrial revolution at The Future of Materials Summit, in Luxembourg.

At the event, the Prime Minister of Luxembourg, Xavier Bettel, will be joined by senior executives from Airbus, Goodyear, HP, Tata Steel, DuPont and other leading hi-tech companies from various industries including Dirk Ahlborn, chief executive officer, Hyperloop, and Mike Gascoyne, designer and engineer, Formula One.

The Future of Materials Summit will assemble leaders from across the aerospace, energy, construction, automotive, healthcare, and consumer goods sectors to explore how new materials are said to be “paving the way for emerging industries as well as helping to solve some of humanity’s greatest challenges”.

Luxembourg is claimed to be “rapidly becoming the premier European hub in the development of new materials”. The Future of Materials Summit is one more step further in encouraging eco-friendly technological innovations.

Bettel says: “Luxembourg is at the forefront of the Fourth Industrial Revolution and realising the potential of new materials is critical in order for our industries to grow and innovate”

“The new technology that is coming onto the market has the power to change our future and I am proud that Luxembourg is driving the conversation forward.”

Luxembourg is already developing and supporting a number of innovative – or “disruptive” – technologies.

This year the government signed a deal with the advanced materials manufacturer, OCSiAl, to collaborate on the construction of a facility to produce one of the most promising new materials – single-wall carbon nanotubes.

By 2020 Luxembourg expects to have the world’s largest production facility for single wall carbon nanotubes and a centre for applied nanotechnology focused on industrial solutions for developing innovative materials.

The Future of Materials Summit will take place at the European Convention Center, 4 Place de L’Europe – Luxembourg on 13-14 November and will focus on Innovations such as 3D printing and robotics.