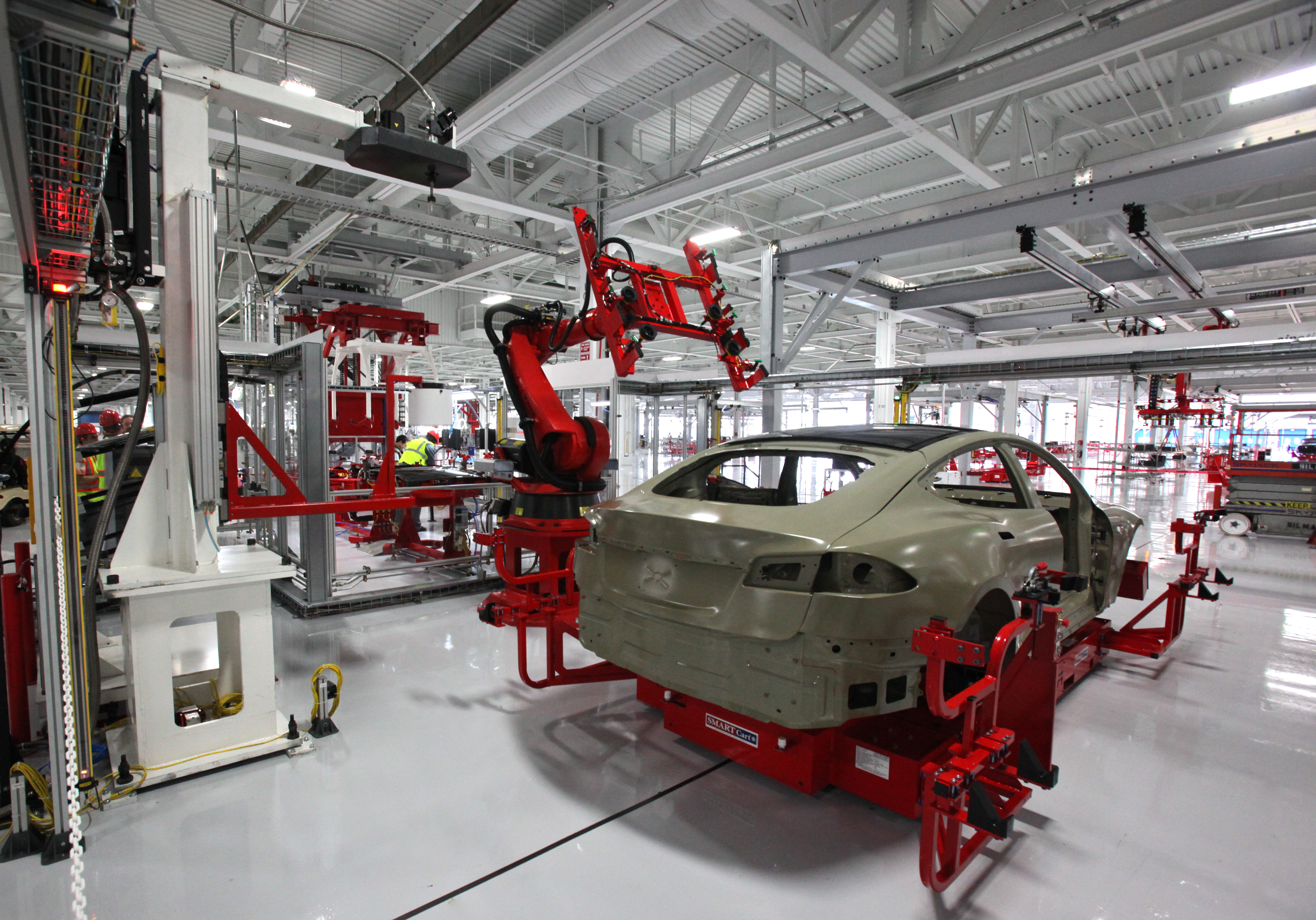 Tesla has been working with engineering company Perbix for some time, and lately has faced increased pressure in its manufacturing process.

The company says it has faced manufacturing “bottlenecks” as it attempts to meet the high demand for its new Model 3 electric car.

Now, Tesla has apparently decided to invest more money in the manufacturing process.

According to Bloomberg, Perbix chairman James Dudley will receive $10.5 million in Tesla stock, although full financial details of the deals are yet to be disclosed.

Bloomberg adds that Tesla is now planning to expand its operations in Minneapolis, where Perbix is based.

Separately, Tesla is reported to be in talks with Chinese authorities about building factory on Shanghai.