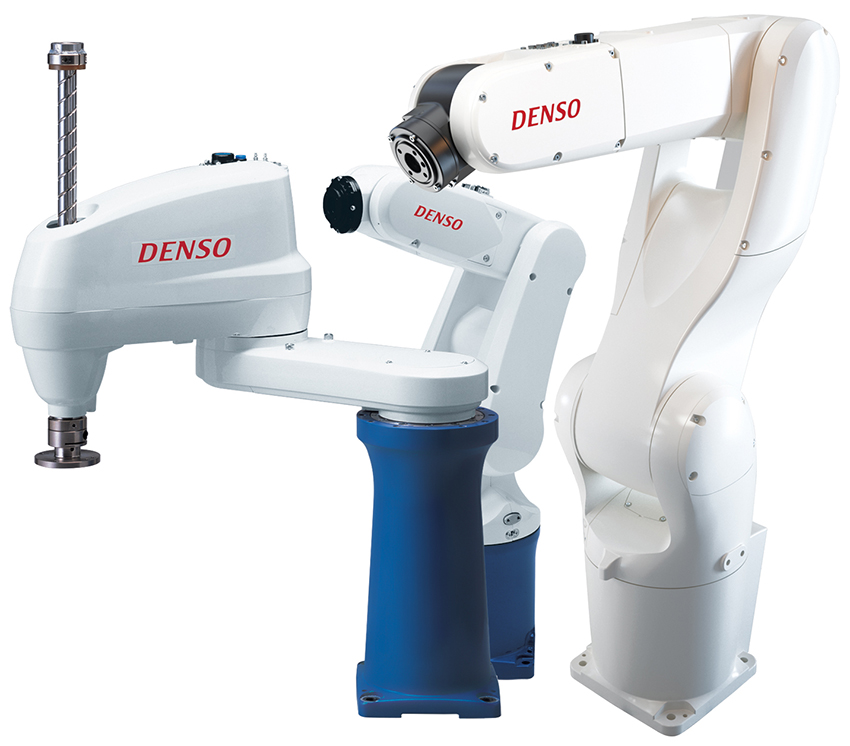 Denso Robotics now has almost 100,000 industrial robots installed worldwide, which means it overtakes Kuka on the Robotics and Automation News list of top industrial robot manufacturers in the world.

The company – which is the main robotics and automation systems supplier to automotive giant Toyota – overtakes Kuka, and is now just 5,000 short of Nachi-Fujikoshi.

The list of the top industrial robot manufacturers in the world was first published a couple of years ago, but has since been updated whenever new information has been made available.

Most of the time, companies are either secretive about their sales, or simply do not have a central database where they keep such information.

Often, the robotics and automation is just one division of a large industrial company, so the segregation of robot sales doesn’t always happen, which is why it’s difficult to compile such lists.

However, once in a while, a company will release information within which there might be a mention of robot installation figures, and this is what happened in this instance.

In press material celebrating a number of its product anniversaries, Denso says: “More than 18,000 Denso small industrial robots are being used in the company’s own manufacturing facilities and more than 77,000 additional Denso robots are being used by other companies throughout the world.”

The Robotics and Automation News list is probably not indicative of how well a company is doing financially or in any other way, but it’s worth watching the industrial robot numbers to try and figure out what their strategy is for taking over the world – and to stop them before it’s too late, according to some people.