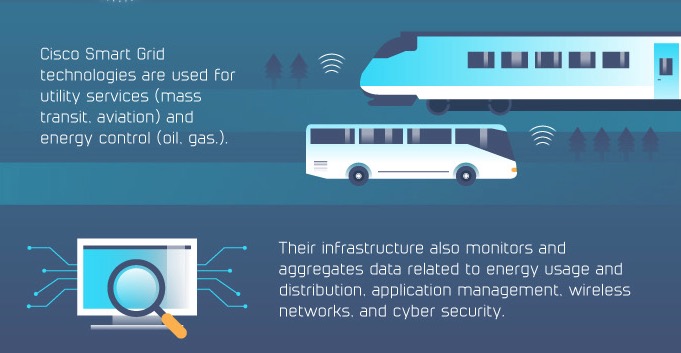 The world of IoT is constantly growing. In 2006, there were only 2 billion objects connected to the Internet of Things.

Gartner projects that by 2020, that number will grow to over 200 billion.

To put it another way, for every human being on the planet there will be about 26 objects wired to the IoT.

Who is investing in IoT? Where are they spending their money? What impact does the Internet of Things have on the global economy? What will be the future economic impact of the IoT?

Check out this interesting infographic presented by InField Clipboard where you can learn why and how 70 per cent of fortune 100 companies use the IoT.