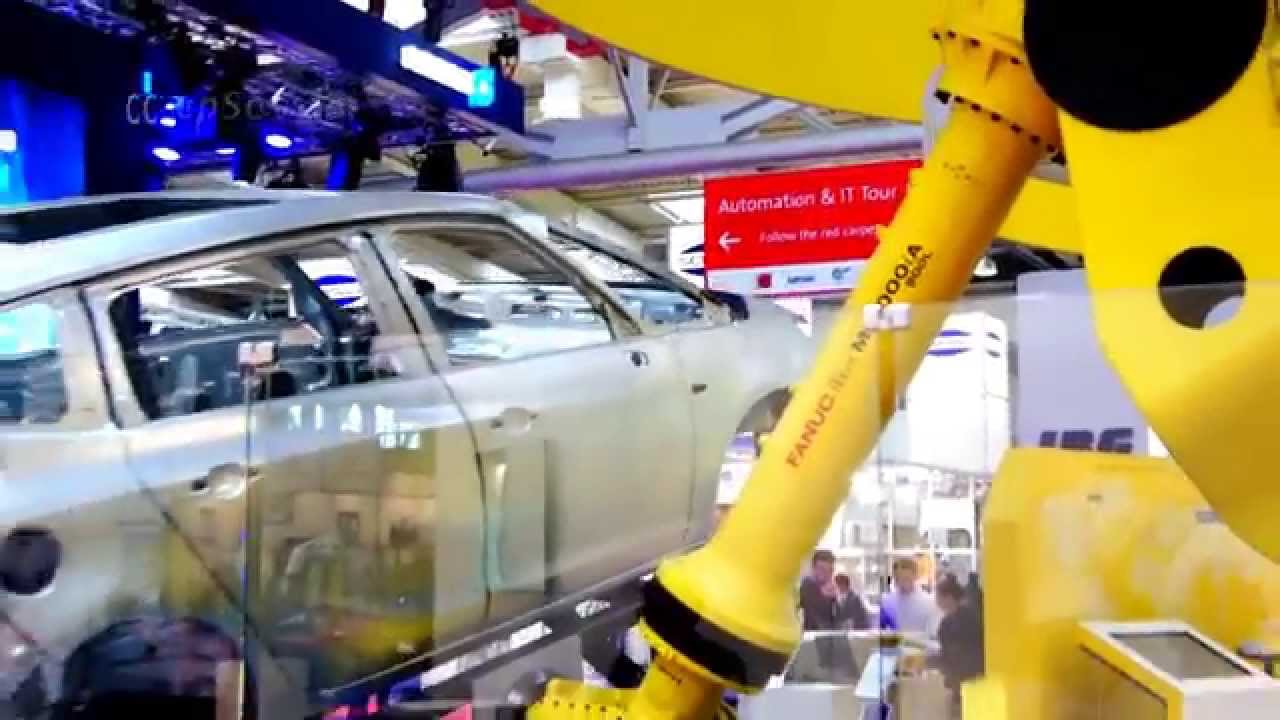 The world’s largest industrial robot manufacturer, Fanuc, says its profits have increased by more than 40 per cent as a result of strong demand from China, according to a report on Nikkei.

The company is currently reporting its financial performance for the six-month period up to September.

It says its profits for the period were $750 million, which is more than a 42 per cent increase compared with the same period last year.

Demand from Chinese manufacturers are said to be driving the sales growth, but Fanuc is also seeing growth in Japan and the US, traditionally two of its biggest markets.

China, however, last year became the world’s buyer of industrial robots, and its appetite for industrial automation continues to grow.

And while the Chinese government continues to support the establishment of robot Chinese-owned manufacturing companies within the country, through a variety of financial assistance packages – some of which may be grants and subsidies – large, overseas manufacturers are growing their market share.

Nearby Japan has some of the largest industrial companies in the world, some of which manufacture robots.

As well as increasing its robot sales, Fanuc says Chinese companies have been buying more computer numerical control systems – a type of computer which is generally attached to the industrial robotic arm to used to program and control it.

Fanuc’s smaller tools division saw the biggest proportionate increase in sales, growing by 90 per cent to more than $790 million.

These newly release positive numbers, says Fanuc, has led the company to revise its full-year net profit forecast to a 30 per cent increase to $1.2 billion.