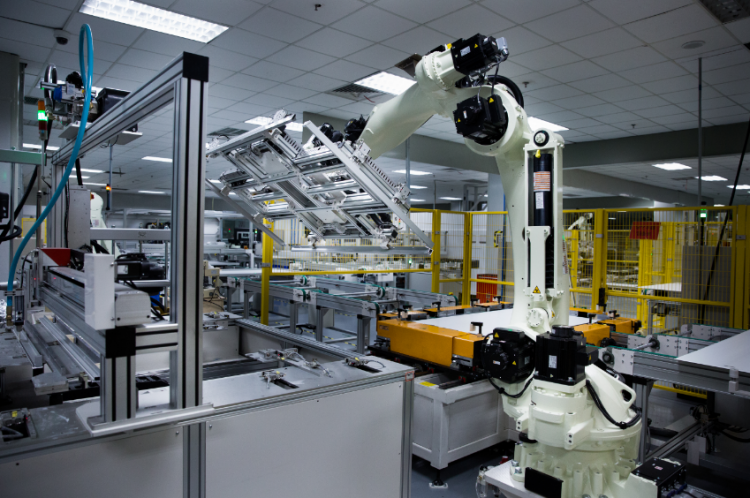 A Chinese manufacturer called Tongwei has opened a factory which features what is claimed to be the “world’s first” unmanned, fully automated monocrystalline solar cell production line.

This is according to a report on PV-Tech.org, which says Tongwei is testing the fully automated production system with a view to rolling it out across all its operations.

Solar power products manufacturing has been growing in Asia for some time, with some saying there is an oversupply of photo-voltaic cells.

Some say the solar power revolution is “unavoidable” in Asia.

Another company PV Tech reports on is called GCL System, which started production at its solar cell plant in Vietnam, with its partner company Vina Solar.