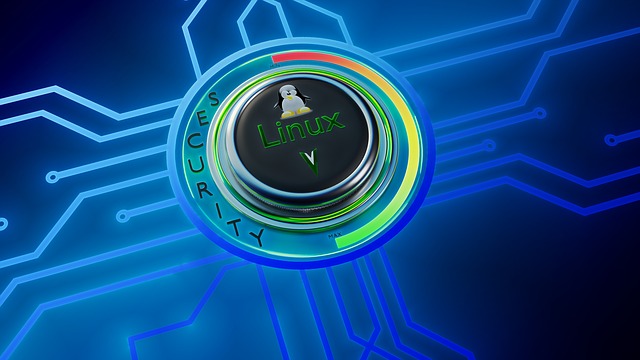 The Civil Infrastructure Platform project has released CIP Core, a reference minimal file system that offers a customizable environment that developers can use to test the CIP kernel and core packages.

The new CIP Core platform will be on display at Embedded Linux Conference Europe with planned workshops, demos and Q&A sessions.

Hosted by The Linux Foundation, CIP addresses the needs of long-term software for the power generation and distribution, water, oil and gas, transportation and building automation industries.

CIP members such as Codethink, Hitachi, Plat’Home, Renesas, Siemens and Toshiba are working to create a reliable and secure Linux-based embedded software platform that can be sustained more than 10 years and up to 60 years.

“The CIP Core is a major milestone that will provide a platform for developers to easily build a reference file system and quickly test the CIP kernel with specific applications and use cases. This customizable testing will eventually become a part of the product solution.”

Creating reference file system images to test and demonstrate use of the CIP kernel and core packages, a selected set of open source software components that require super long-term support.

Consolidating the CIP kernel and core packages into a minimal reference file system that can be tested and used for further development.

Leveraging released file system images that were generated with Deby, a reproducible and maintainable embedded Linux distribution currently based on poky and Debian LTS source code.

CIP also recently launched Board at Desk (B@D) v1.0, a customized and easy to deploy instance of the kernelci and Lava projects that should allow developers to test Linux kernels on boards connected to their own development machines using the tooling provided by one of the most successful Open Source testing projects, kernelci.org.

B@D v1.0 is provided as a vagrant virtual machine image/recipe and as a VM image, known as a Vagrant box.

With this release, CIP is moving towards a “shared and trusted testing” target for not just those directly involved in maintaining the CIP kernel but any kernel developer that has physical access to a board. It reduces the deployment, configuration and maintenance costs.

B@D introduces a “local” approach to kernelci.org which is a distributed service centrally managed.

In addition, CIP intends to increase the number of developers and organizations willing to participate in kernelci.org by providing a simple mechanism to evaluate the technologies developed by that community (LAVA and kernelci) which CIP considers upstream.

Live demonstrations of the CIP kernel and LTS will be on display at the Embedded Linux Conference Europe taking place on October 23-25, 2017.

The CIP booth (Booth M17) will be filled with innovative member solutions from Codethink, Plat’Home, Renesas, Siemens and Toshiba.

CIP members Agustin Benito Bethencourt, Principal Consultant at Foss and Codethink, and Ben Hutchings, developer at Codethink and CIP lead maintainer, will also share insight, tips and experience about maintaining a Linux kernel over a long period of time on Tuesday, October 24 at 4:55 p.m

. This session will describe the kernel maintenance challenges CIP is facing, the plans to overcome them and what additional measures will be taken in the near future to walk towards maintaining the CIP kernel for 30 years or more.

Additionally, Yoshitake Kobayashi and Urs Gleim, head of the research group of the smart embedded systems at Siemens corporate technology and chair of the CIP governing board, will provide a CIP overview on Wednesday, October 25 from 9:50-10:10 am.

They will introduce attendees to the project’s strategy, use cases, technical roadmap, policies and milestones.

CIP is also hosting open workshops and a developer meeting before and during the show for Linux developers and maintainers.

On Sunday, October 22, CIP members will lead three workshops for testing, collaboration and Q&A sessions in the Athens room at the Hilton Prague.