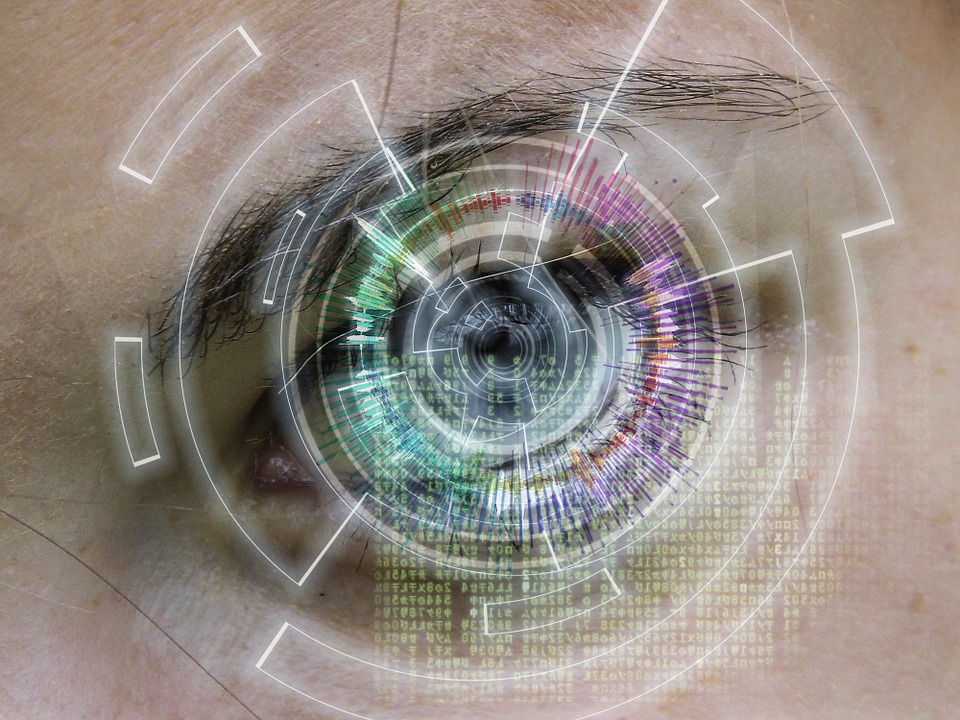 Siemens, through its company Next24, which previously invested in Veo, also participated in the latest funding round.

Veo is a startup company which specialises in 3D sensing, computer vision, and artificial intelligence.

Veo says it is “building the brains for robotic systems” by bringing perception and intelligence to industrial automation so that humans and machines can work closely together.

Patrick Sobalvarro, Veo’s CEO and co-founder, says: “This is a revolutionary time for global manufacturing.

“For more than 100 years we’ve been using machine tools that are unaware of their users and unable to respond to them intelligently.

“Bilal Zuberi and Andy Wheeler saw from our first conversations an opportunity to make a step change in manufacturing to fluid, intelligent, highly flexible and productive environments where humans and machines work closely together, each doing what they do best.”

Veo says its technology provides industrial workers with the ability to collaboratively work with machines, bringing more flexibility, productivity and precision to the manufacturing process.

The company is working with customers in key verticals including automotive and consumer packaged goods, as well as with major household appliance manufacturers and automated distribution centers.

Bilal Zuberi, partner at Lux Capital, says: “For decades we’ve been told robots were to blame for the dearth of manufacturing jobs in the US, but that’s about to change.

“Patrick, Clara, Scott and the rest of the team have a counter-intuitive vision for the future: If you improve the robots, manufacturers will be able to hire more people for better jobs.

“Veo is giving industrial robots the gift of perception and intelligence so these helpful machines can still do the dangerous heavy lifting, yet safely work alongside humans.”

Andy Wheeler, general partner at GV, says: “There is a significant market opportunity for intelligent software that enables safe interaction between humans and machines in industrial environments.

“With the founding team’s deep understanding of manufacturing environments and extensive technical expertise in sensor technology, robotics and artificial intelligence applications, Veo is well-positioned to have a meaningful impact on the industrial robotics industry.”

The founding team behind Veo Robotics has a combined 50 years of experience in robotics, artificial intelligence, sensor perception and industrial automation.

CEO Patrick Sobalvarro, formerly the president of Rethink Robotics, is a serial entrepreneur who founded and successfully sold IntelliVid to Tyco.

Co-founder and vice president of engineering, Clara Vu, is the former co-founder of Harvest Automation and was an early employee and senior software engineer at iRobot.