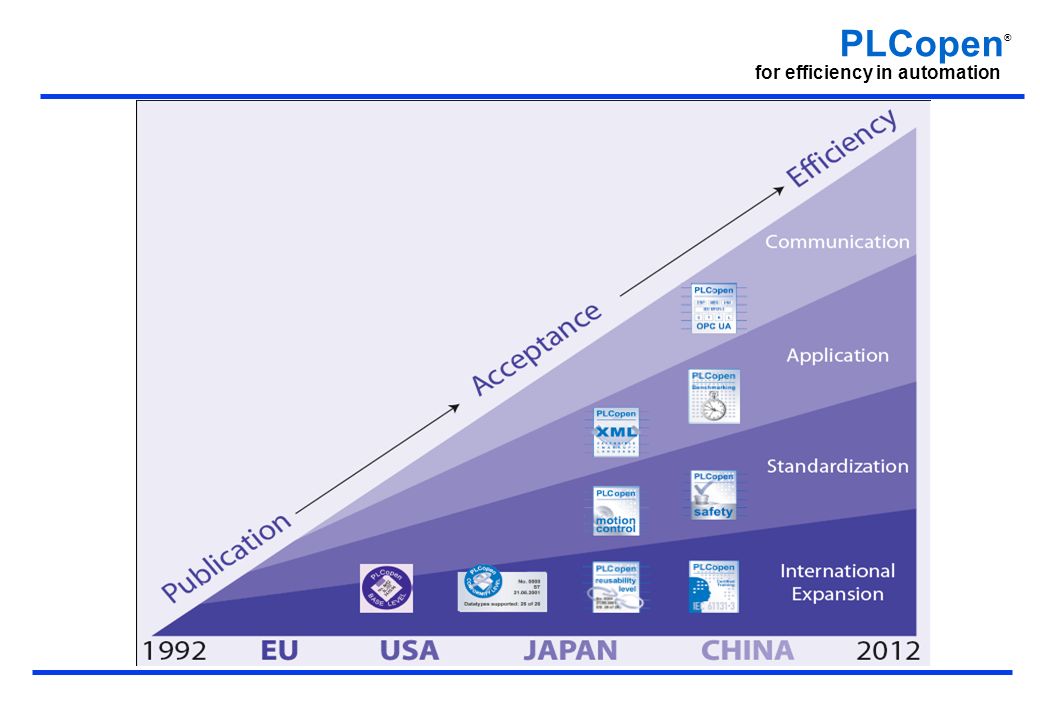 Support for open standards for programmable logic controllers – which are the computers used in industrial automation systems – has been growing in recent years.

The organisation partly responsible for the trend, PLCopen, last year released a set of coding guidelines to help standardise PLC programming. These guidelines have been adopted and further developed by a variety of companies.

One of those is software engineering company Itris Automation, which has integrated the guidelines into its automatic static analysis tool PLC Checker.

The company says PLC Checker enables users to quickly and easily verify if a PLC program complies with the PLCopen coding guidelines.

Itris has organised a webinar to explain some of the principles and practices of the new system.

“The increasing complexity of software makes program quality ever more important in order to reduce the time and costs required to develop and maintain a PLC program,” says Itris.

PLCopen is a vendor- and product-independent worldwide association which was founded in 1992, in the Netherlands.

Software is playing an ever-increasing role in industrial automation, says PLCopen, and one way to control the costs of developing automation systems is to develop open standards.

The alternative is to rebuild the same application from the ground up for each different system.