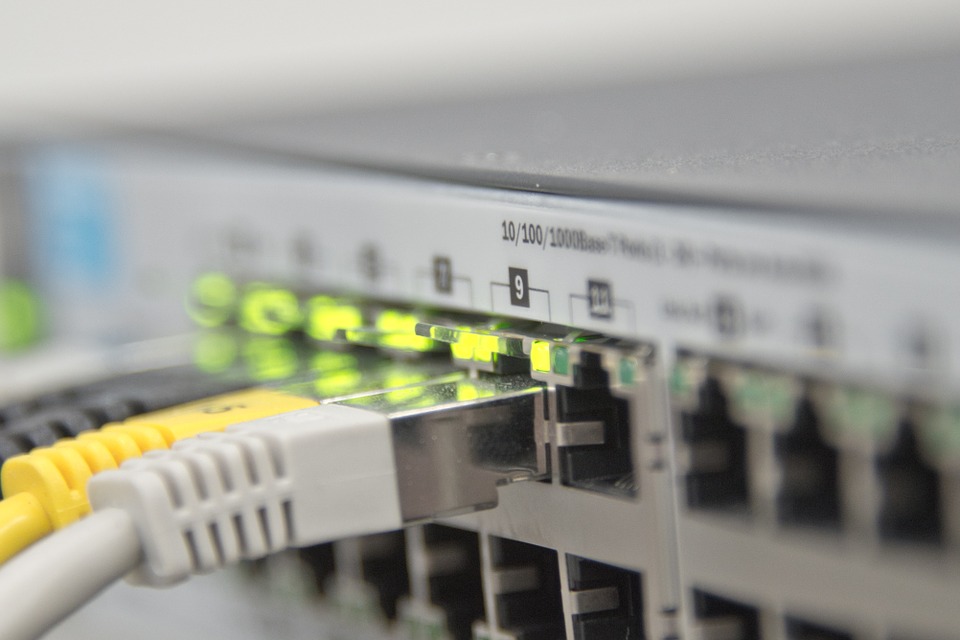 The race towards Terabit Ethernet, or TbE, has apparently taken a great leap with the completion of what is claimed to be the world’s first test of a 400-gigabit ethernet network.

The 400 GbE trial was conducted by Huawei with its partner, China Telecom, the state telecommunications infrastructure provider.

The companies say the results indicate their superfast 400 GbE network technology is ready for commercial utilisation.

Such fast networks with high bandwidth are generally required – or will be required in the future – to connect data centres to each other, and for what are called “points of presence”, which are locations where a subsea cable might make landfall.

Essentially, these global, superfast internet cables form the hardware infrastructure of the internet, or the backbone, upon which the worldwide web and the internet of things are built.

And with more than half the world’s population now online and accessing much more memory-hungry services, plus an ever-increasing number of devices being connected to the IoT, faster networks will become essential if the internet is not to break in the next few years.

At the moment, most data centres are interconnected at speeds of around 10 GbE to 40 GbE, while a small number use 100 GbE.

These speeds are adequate for now, but as Huwaei notes: “With the rapid development of HD video, cloud computing, and other services, backbone network traffic has experienced average annual growth of over 45 per cent, creating challenges for backbone network bandwidth.”

That could be seen as an insight into the consumer requirements.

In industrial sectors, such as manufacturing and logistics, literally billions of sensors may be collecting and transmitting data 24 hours a day within the next decade – if they aren’t already.

As more machinery and devices get connected, and as more people use software to manage industrial operations, increasingly using technologies such as virtual reality and augmented reality, the difference between profit and loss may come down to how fast your internet connection is.

And as well as cable infrastructure, which generally means fibre-optics, faster wireless networks are required for connected cars, among the many other high-performance mobile machines and devices that are now being built and released into the market.

In this respect, fifth-generation mobile – or 5G – wireless networks are being rolled out in various cities and regions around the world. But that too depends, at least in part, to the “backbone” that the big telecom companies are usually the ones responsible for building.

The signal from a mobile device may travel through the air to the nearest cell tower, but at some point it needs to travel through wires, especially if it’s going long distances.

In Germany, the engineering association VDMA earlier this year expressed its concern that the country will miss out on the opportunities presented by digitalisation of industries such as manufacturing and logistics because its internet may not be fast enough.

According to an article on the Reuters website, the VDMA was critical of the government and of Deutsche Telekom over the way the telecommunications infrastructure provider is developing its network.

Reuters quotes a VDMA spokesman as saying: “Many homes and companies would be stuck with slow internet for many more years.”

With so many engineering companies with operations around the world, Germany has a lot to gain from faster connections and greater bandwidth.

According to a list compiled by Times of Trend, the country with the fastest internet speed in the world is Singapore.

Countries with the fastest internet connections

It’s probably a crude measure, but the internet is a complex place, and any attempt to clarify some aspects of it is welcome.

And, as mentioned before, subsea cables might bring data to a nation’s shores at lightning speed, but how fast it subsequently travels depends on the network within that country.

A lot of new technologies and techniques within the data centre are likely to speed up the network significantly, although they are difficult to explain in simple terms.

In the area of network switches, Facebook is one of the companies which has developed a superfast appliance it calls Wedge 100.

Although these switches are currently designed for 100 G connections, the Open Compute Project associated with the development may help to accelerate the capability of the technology.

Approximately $6 billion worth of switches are sold every quarter, according to IDC, so it’s a big market in and of itself. But if it helps create faster networks, the technology could generate billions more for connected companies.

Another key component in the Terabit Ethernet infrastructure of tomorrow is said to be lasers.

A company called NeoPhotonics has launched a range of lasers which it says are suitable for 400 GbE transceivers, which are devices which transmit and receive data.

But that’s just one component among so many that could be highlighted, not least of which are microprocessors and the issue of cooling machines which tend to get very hot when working so fast.

Meanwhile, in the US, national and international telecom infrastructure behemoth AT&T is currently testing 400 G connections.

Interestingly, Japanese telecommunications giant NTT claims it has already introduced 400 G connections between its own data centres, or its “core network” as the company describes it.