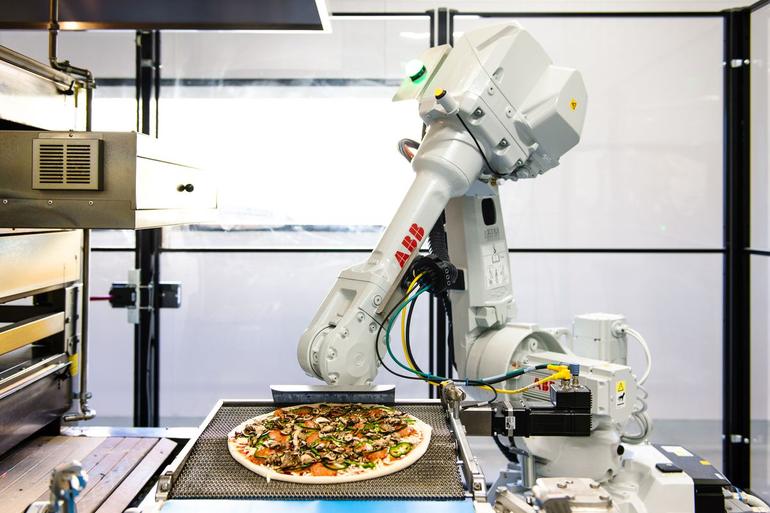 A company which is developing robotic pizza production systems has raised $48 million in funding, according to a report on ZDNet.com.

The new funding for Zume Pizza follows a previous round, in December, which raised $23 million.