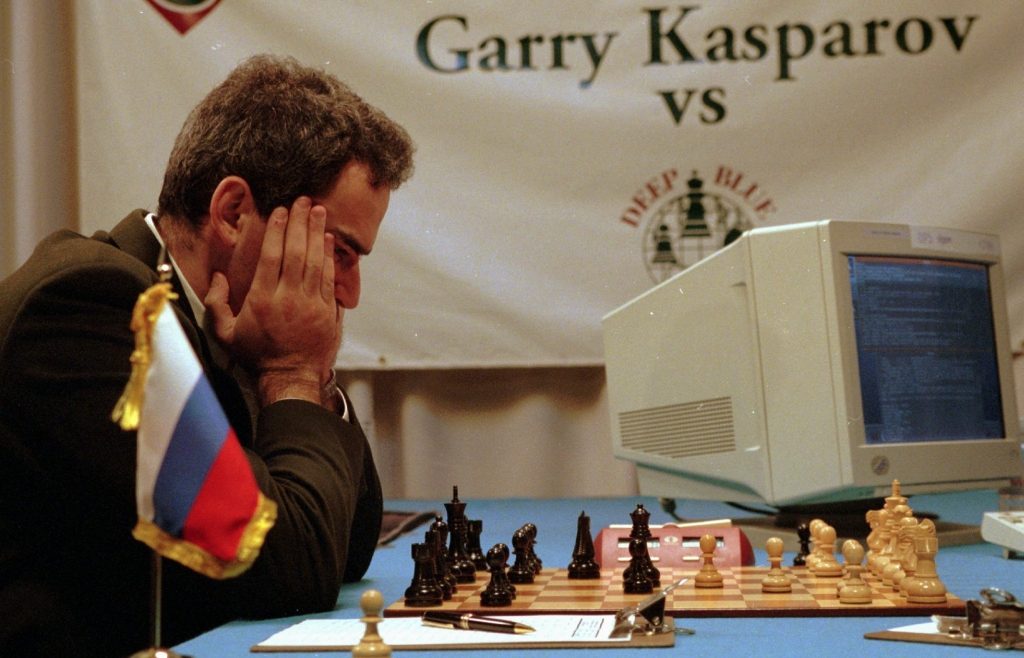 With so many people voicing their fears about a future world in which artificial intelligence not only influences our day-to-day activities, but also makes life-or-death decisions in security and defence scenarios, there is arguably no one more qualified to comment on the issue of man versus machine than Garry Kasparov.

For younger readers who may not know who Kasparov is, he is probably the most celebrated and most controversial chess grandmaster there has ever been.

Back in the days when the Cold War as at its height, and the then USSR and the US were constantly on the verge of wiping humanity from the face of the Earth, Kasparov took on the very icon of American power, IBM, and what was at the time its most powerful supercomputer, Deep Blue. It was the first time such tests were conducted in such an internationally high-profile way.  END_OF_DOCUMENT_TOKEN_TO_BE_REPLACED