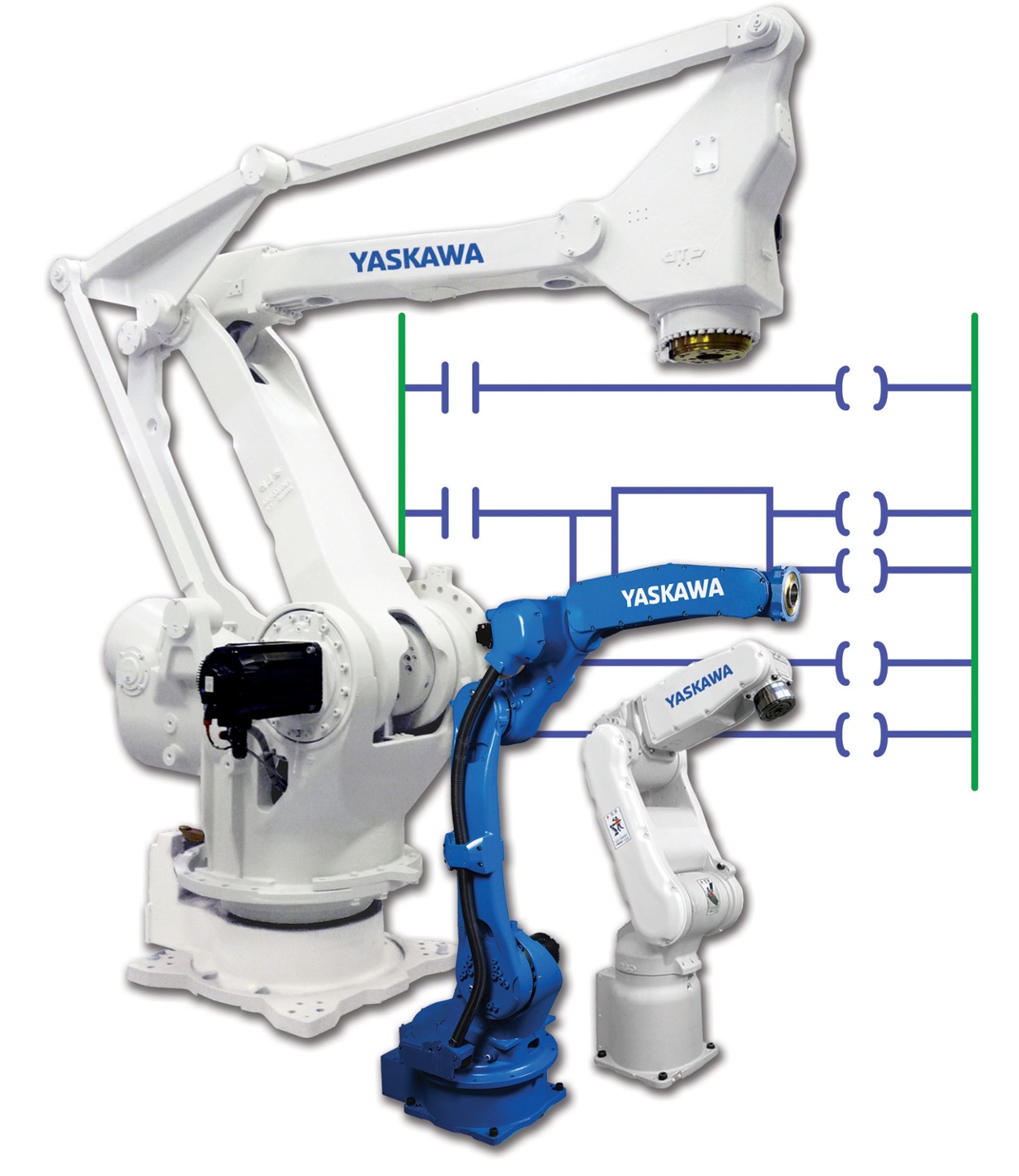 The MLX300 software option is the newest generation of integration for Yaskawa robots and PLCs.

The MLX300 enables operators to control and program Yaskawa robots in a standard PLC programming environment, eliminating the need to learn a specific robot programming language, says the company.

All program execution is performed by the PLC, and the motion control is handled by the superior kinematic algorithms of the Yaskawa robot controller.

Supported PLCs include CompactLogix, ControlLogix and GuardLogix, which are supplied by Allen-Bradley, a Rockwell Automation company.

In addition, familiarity of the controls among maintenance technicians allows faster troubleshooting and quicker plant acceptance.

A set of add-on-instructions and human-machine interface screens specific to robot configuration and motion control are included.

A combination of up to four robots and positioners can be connected to a single MLX300 system. A functional safety unit is also available.