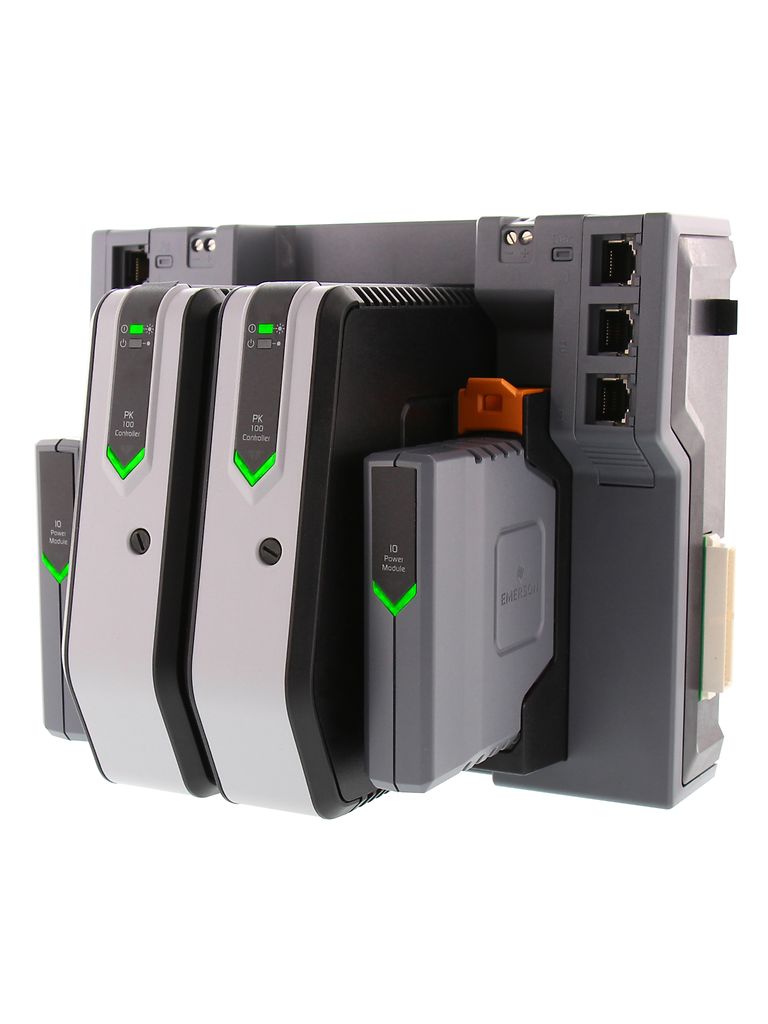 Emerson has launched what it claims is the industry’s first controller designed for automation versatility and industrial internet of things-enabled operations.

The Emerson DeltaV PK Controller simplifies capital projects and prepares organisations for the operational benefits of IIoT, says the company.

Emersonc claims the DeltaV PK Controller is the process industry’s first controller that manufacturers can scale down for skid units or scale up to be natively merged into the DeltaV DCS in a larger plant.

Today, these industries tend to use PLCs for smaller applications, which can create disconnected so-called “islands of automation”, and can limit plant production improvements.

Organisations can utilise the DeltaV PK Controller for effective, easy-to-implement standalone automation control akin to a PLC but with the features of a full-scale DCS, including advanced batch production, recipe management, execution, and historisation.

Users can then choose to leave the DeltaV PK Controller standalone, or natively merge it into their DeltaV DCS.

This capability eliminates operational complexity and dramatically improves the performance, safety, and efficiency of their entire project and operational lifecycle, says Emerson.

“The controller is capable of powerful standalone control for advanced automation on skids today while still being able to easily integrate into a full-scale DCS for total plant production control.”

The new controller will simplify capital projects by enabling original equipment manufacturers skid-builders to design and produce skids in the same way they do today, while eliminating the costs, time, and risks associated with integrating a PLC into their control system.

The DeltaV PK Controller was designed from the start with connectivity, particularly into the IIoT, in mind, says Emerson.

The scalable controller leverages an assortment of communication protocols, including the first Emerson controller with a built-in OPC UA server.

In addition, it has built-in protocols to communicate with Ethernet devices such as drives and motors.

These features are designed to make connectivity easier at every stage and help plants achieve operational benefits of cloud-based tools and analytics through the IIoT.