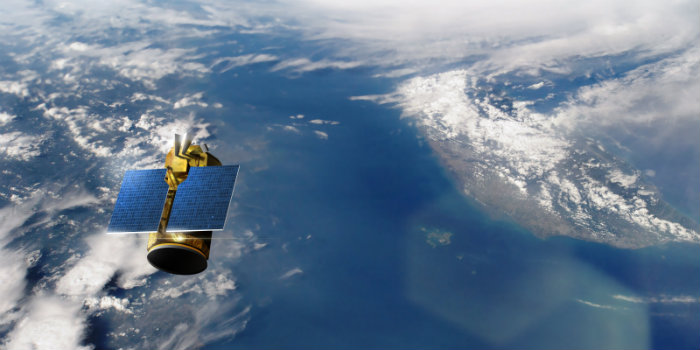 Taiwan has launched its first domestically designed satellite into space. The satellite will be used for Earth observation.

The Danish National Space Institute supplied equipment for the satellite and DTU Space representative Professor John Leif Jørgensen says this enables it to have “a very high degree of precision and flexibility for satellite navigation”.

The satellite itself is named FormoSat-5 and is approximately 500 kg in weight.

It was launched from Vandenberg Air For Base, in California, on a Falcon 9 rocket built by SpaceX, the private company run by Elon Musk.

The FormoSat-5 satellite is carrying an optical multispectral telescope camera which can take high-resolution images of the Earth. This will observe Earth from approximately 700 km.

The satellite will study land areas for signs of drought and vegetation.

Another supplier of technology for the FormoSat-5 is HoneyBee Robotics.

HoneyBee says the design of the solar array units ensures high reliability as well as high deployed stiffness and strength, which enables agile maneuvering and alleviates requirements of the spacecraft attitude control system to compensate for structural flexibility of the solar arrays.

Kiel Davis, president of HoneyBee Robotics, says: “We are thrilled to see the FormoSat-5 solar array deployment system do its job for our customer.