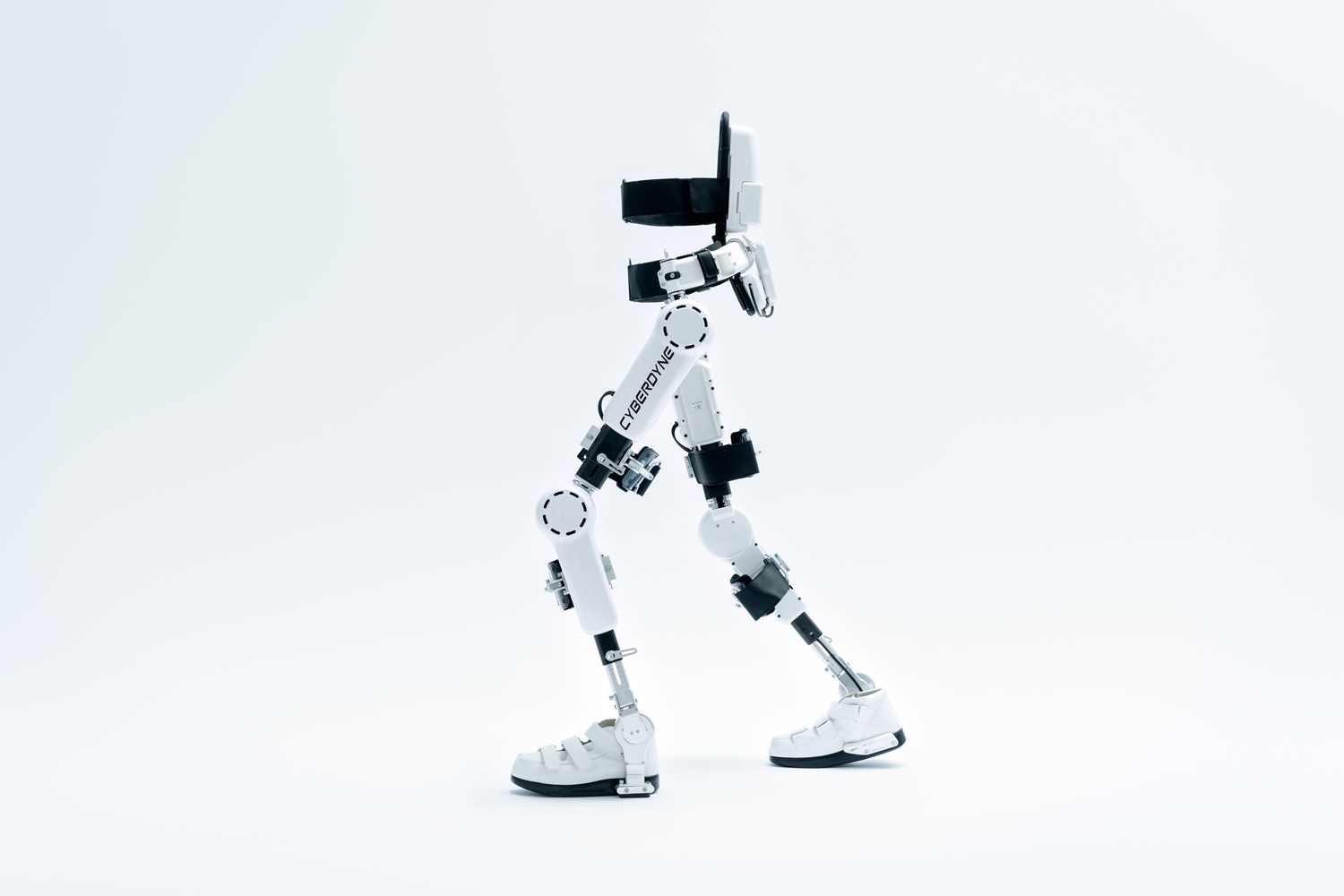 Cyberdyne has launched the latest version of its HAL exoskeleton.

HAL, short for hybrid assistive limb, has been mostly marketed to the health sector.

The new version, HAL Lumbar, is similar to previous versions in that it reads bio-electrical signals of the wearer.

But the new version is said to weigh only 3 kg and can be more easily worn.

Cyberdyne says it has sold more than $15 million worth of HAL exoskeletons this year.

Cyberdyne is based in Japan, where the ageing population is likely to offer a growing market for its exoskeleton.

The company plans to start selling HAL Lumbar to care facilities in the new future.