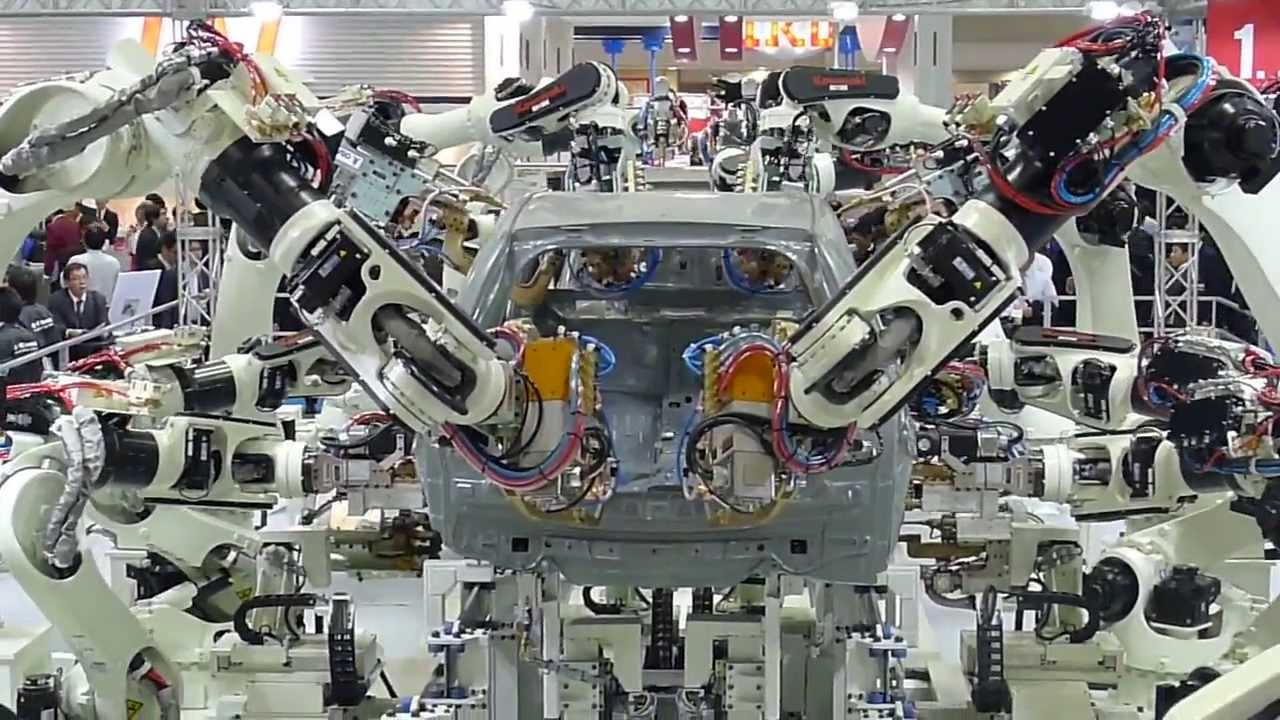 As anomalous as it seems for a country with 1.4 billion people, China is facing labour shortages – believed to be caused by the one-child policy, introduced in 1979 when the country first started moving to a more capitalist-style economy.

The one-child policy has been relaxed in the past couple of years, but prolonged implementation has resulted in the skewing of the demographic in a way which has resulted in some factories in some parts of the country struggling to find workers.

Against this background it is perhaps understandable that the Chinese government has prioritised the building of a domestic robotics and automation sector, as it will alleviate the problem of labour shortage.

But while Chinese robot makers are still mostly in the developmental stage, established global industrial giants are looking to sell into the country.

Kawasaki Heavy Industries, a Japanese company with 34,000 employees and a market capitalisation of almost $6 billion, is one of those companies.

Kawasaki’s robotics division accounts for approximately 10 per cent of the company’s total sales of $14 billion. Included in the company’s “precision machinery” category, the division manufactures a variety of robots – for material handling, automotive production and many other applications – including the new duAro, which is apparently finding gainful employment in the electronics sector.

And as China’s already-high demand for industrial robots continues to grow, Kawasaki is looking to become a leading supplier in the country.

As quoted by Bloomberg, Yoshinori Kanehana, president of Kawasaki, says: “We expect demand in China to keep increasing for the next few years.

“The country is suffering from a lack of workers. They need more robots.”

As well as targeting sales of 5,000 for the duAro robot, Kawasaki is looking to increase sales of its robots for the automotive sector by 75 per cent to 7,000 units by the end of this financial year, which ends in March, 2018.

Other foreign companies which already have significant shares of the Chinese market are ABB, Fanuc, Yaskawa and Kuka.