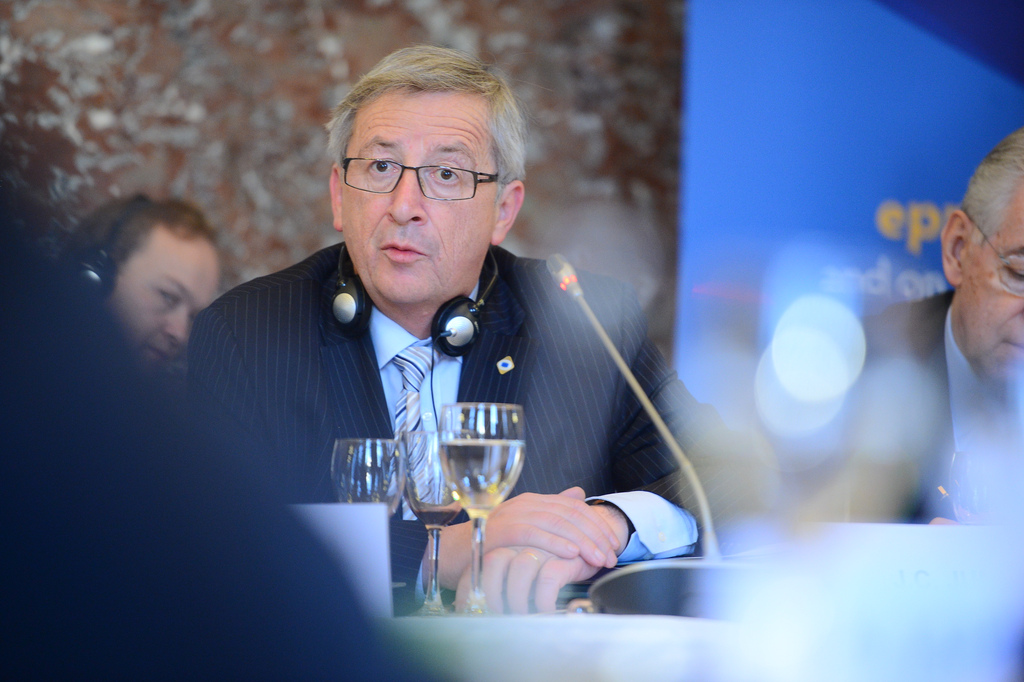 Midea’s acquisition of Kuka – for about $4 billion – was said by Bloomberg to be part of a “global acquisitions spree” by the Chinese company.

Midea is already said to be the world’s largest maker of household appliances, and there are indications that the company intends to use Kuka technology to make many of its existing products more intelligent and connected, as well as launch household robotic products.

Midea recently reported that its operating revenues for the first half of 2017 had gone up by more than 60 per cent compared to the same period last year.

While Midea’s plans may be beneficial to Kuka and Germany in terms of increases in revenue and more jobs and skills, the EU apparently wants to make sure it is not as easy to take over EU businesses in the future.

Midea’s acquisition of Kuka was widely criticised in Germany earlier in the year when it was happening, and German Chancellor Angela Merkel was asked to intervene.

But she didn’t intervene, and the takeover went ahead.

Now the EU raised the investment bar for China, according reports in the media.

And even though the new rules are non-binding, or voluntary, experts say they will make it more difficult for Chinese companies to buy EU companies.

China spent more than $40 billion buying EU companies last year, according to Merics – which it says is a new record. This may decrease as a result of the EU’s new attitude.

China’s government has responded to the EU’s new rues by saying they are protectionist.

As quoted by Reuters, Chinese foreign ministry spokesman Lu Kang said: “Practicing trade and investment protectionism for short-term interests, from a long-term perspective, the losses will outweigh the gains.”

But, according to the Financial Times, the president of the European Commission – the administrative arm of the EU – Jean-Claude Juncker (main picture) is preparing to formally announce new measures for “more thorough vetting of Chinese and other foreign investments”.