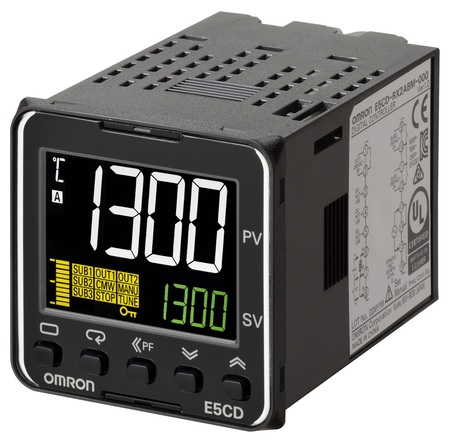 Omron is preparing to launch 144 models in two categories of factory automation.

The new products will be formally released on October 2, 2017.

The company says this is the fourth wave of factory automation control devices built on a common design platform for unified product specifications, designed for innovation in control panel building.

The products will be the following two categories:

Based on a wide range of products, Omron has been continuing to work for the innovation of making control panels which house and control FA devices on the production front line.

Omron unified the design and size of factory automation devices, and introduced products which are built with the company’s proprietary wiring method – “terminal block with push-in plus technology” – for device and control panel makers in need of “downsizing and space-saving” of FA devices and control panels, “expedited delivery” and “response to globalization”.

Omron has expanded its product lineup to 16,815 models in 41 categories since its first introduction in April 2016.

The products have been adopted on the front line of manufacturing by more than 10,000 global companies and produced the following effects.

A manufacturer of semiconductor production equipment reduced the control panel size by approximately 30 per cent and the wiring lead time by half.

Omron says one manufacture of conveyance machines reduced the control panel size by approximately 30 per cent and the work for installation and maintenance by 30 per cent.