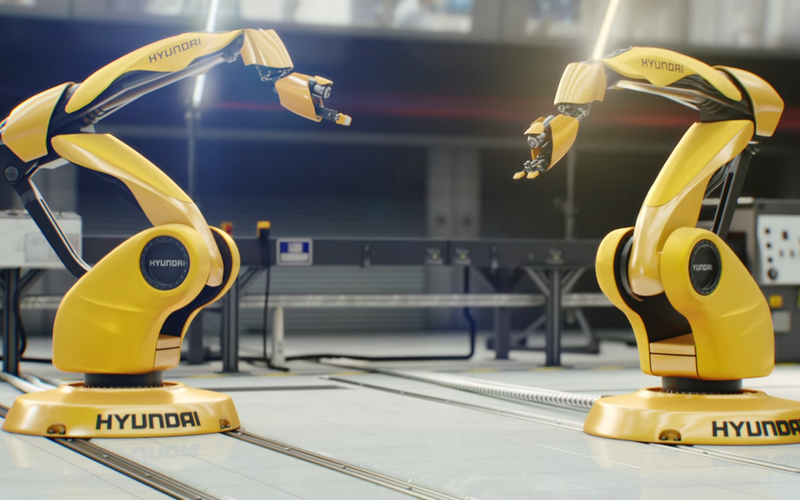 Hyundai Heavy Industries has established a robotics division and has a stated goal of becoming one of the top five industrial robot manufacturers in the world.

Hyundai Robotics was established in 1984, and has been a division of Hyundai until now.

It is already said to be the largest manufacturer of industrial robots in South Korea, but now, as a standalone business, it wants to double its capacity and earn $440 million in revenue by 2021.

The company has set a target of increasing annual production from the current 4,800 industrial robots to 8,000.

Hyundai is best known in the industrial sector as a shipbuilder, with operations in the port city of Ulsan.

According to the Korea JoongAng Daily, Hyundai Robotics will be spun off from the parent company and relocate to the city of Daegu, where other industrial robot manufacturers – such as Yaskawa and Kuka – are based.

Hyundai Robotics says the move will increase its competitiveness and help diversify its range of robotic products, as well as its target markets.

The main target market is said to be China, and the company is looking at developing specific business models for that market.

“We will continue to expand investment in research and development to reap 500 billion won ($440 million) in revenue by 2021 and become one of the top five robot makers in the world.”