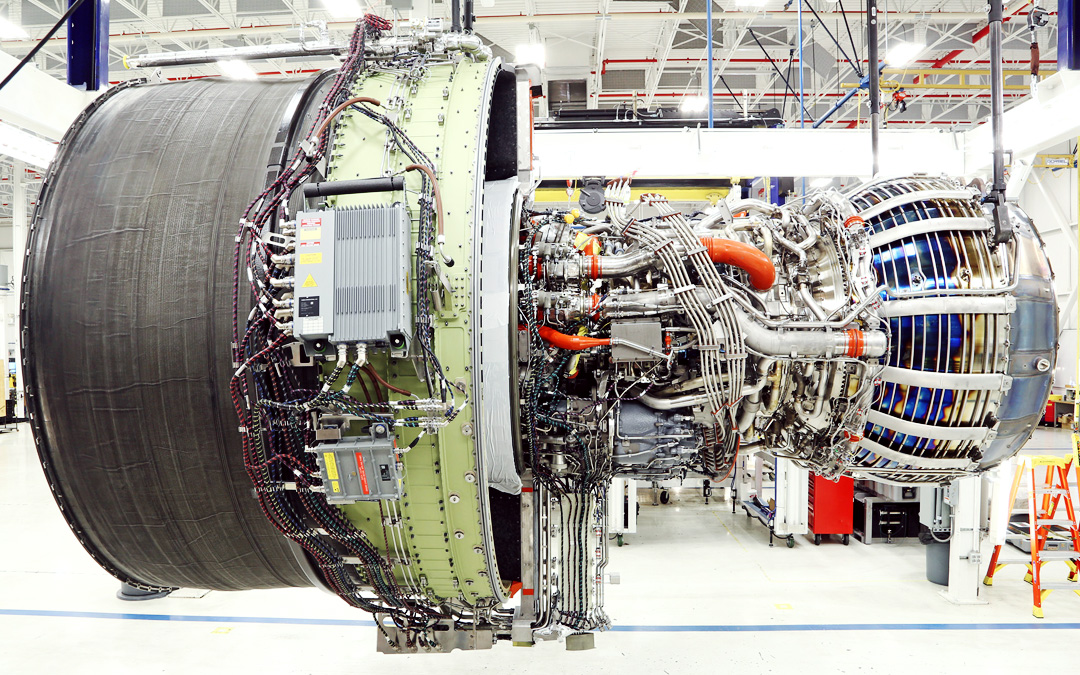 The companies also agreed to promptly enter discussions to execute a mutually agreed TrueChoice agreement for the GEnx-1B engines.

“Uzbekistan Airways is proud to be the first Central Asian operator of the Boeing 787 Dreamliner equipped with high-performance GEnx-1B engines.

“By continuing our cooperation, we hope that GE Aviation’s environmentally friendly and fuel-efficient engines will deliver maximum value for the airline.”

Chaker Chahrour, vice president and general manager of global sales and marketing at GE Aviation, says: “The GEnx-1B is the leading engine of choice for the Boeing 787 Dreamliner. We’re happy to strengthen our collaboration with the aim to provide state-of-art technologies to the Uzbekistan Airways aircraft.

“The selection by Uzbekistan Airways for additional GEnx-powered Boeing 787 aircraft is a testament to the engine’s outstanding performance and reliability.”

The aircraft was the first passenger airliner based in Uzbekistan to be equipped with GE Aviation engines.

More than 1,600 GEnx-1B engines have been sold to 51 customers. Compared to GE’s CF6 engine, the GEnx engine offers up to 15 percent better fuel efficiency, which translates to 15 percent less CO2, says GE.

The company says the GEnx’s innovative twin-annular pre-swirl combustor dramatically reduces NOx gases as much as 55 percent below today’s regulatory limits and other regulated gases as much as 90 percent.

Based on the ratio of decibels to pounds of thrust, the GEnx is the quietest engine GE produces due to the large, more efficient fan blades that operate at slower tip speed, resulting in about 40 percent lower noise levels.

With the TRUEngine designation, engine owners, potential buyers, lessors and appraisers know an engine’s content and maintenance history have been verified by GE or CFM, enabling them to more easily evaluate engine configuration, asset value and re-marketability.

Third-party studies show engines maintained in the OEM configuration can have as much as 50 per cent higher residual value versus those engines maintained with Parts Manufacturer Approval content and / or Designated Engineering Repairs.

The TRUEngine designation is provided on an individual engine serial number basis and remains in effect until the next shop visit.

Launched in 2008 for the CFM56* engine family, the program has expanded to include GE’s GE90, CF6, GEnx and CF34 engines. For more information, visit www.geaviation.com/truengine.