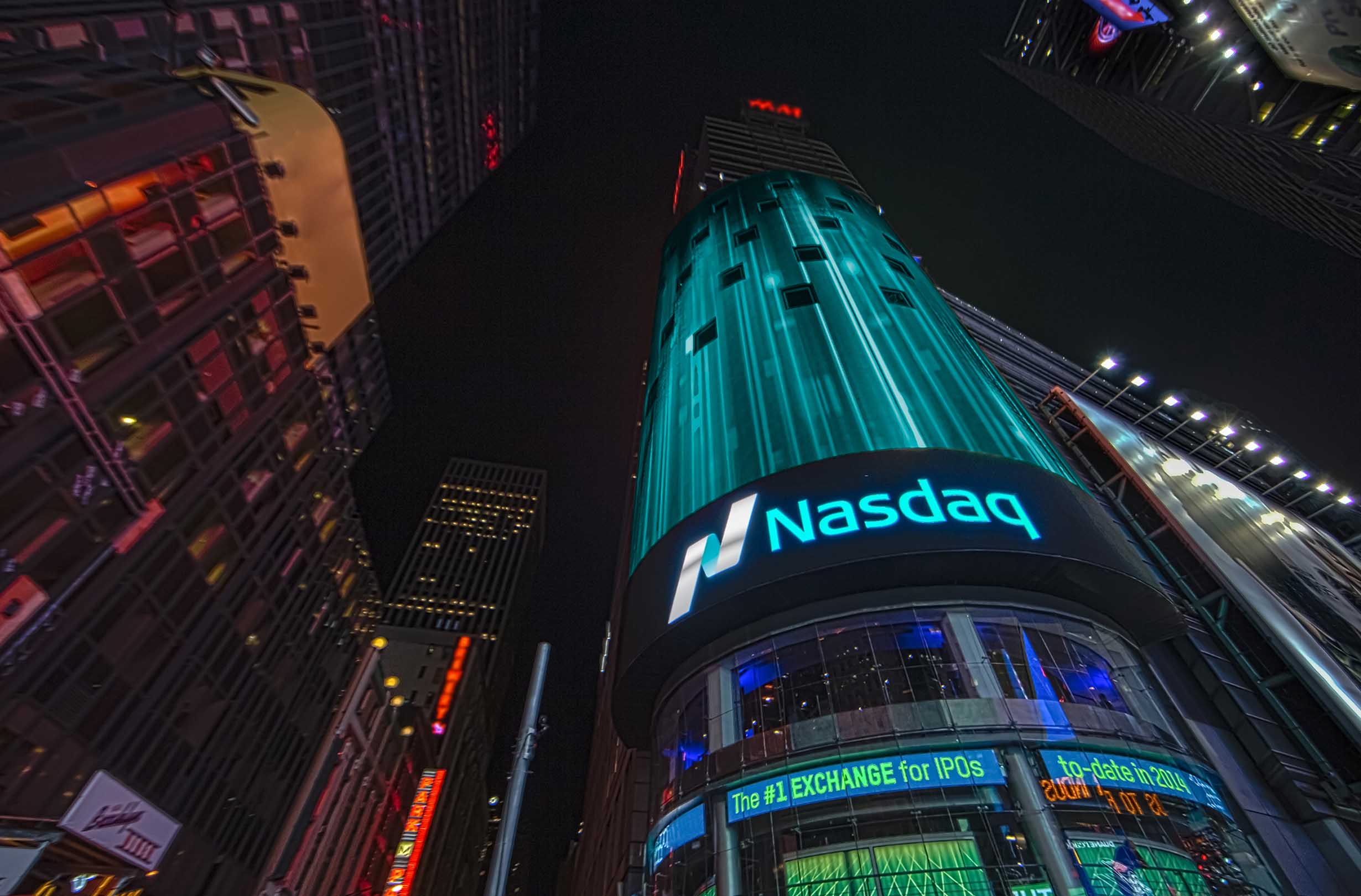 Because of this, investors positioned in companies pursuing robotics, retail automation and artificial intelligence technologies are rewarded with new 52-week highs.

The robotics industry is projected to grow 10 per cent per year, eclipsing $80 billion in market size by 2020 as companies continue to invest in increased productivity.

Companies in the industry with recent developments and market performances include:

Intuitive Surgical (NASDAQ: ISRG), designer and manufacturer of the da Vinci robotic surgical systems range in price from $500,000 to $2.5 million per system.

Despite these high price tags, more than half of the company’s 2016 revenues of $792 million were generated from the sale of instruments and accessories with service revenue comprising another 19 per cent of total revenue.

The company’s self-contained retail robots are capable of operating 24 hours a day, do not require full-time employees and are placed in high traffic destinations and locations eliminating lease expenses.

The company recently secured a partnership with $9 billion Flex to manufacture their patented technology.

Cognex Corporation (NASDAQ: CGNX), operating in vision-guided robotics, recently issued a quarterly cash dividend of $0.085 per share to all shareholders of record as of the close of business on August 18, 2017.

One of the world’s largest industrial automation and information companies, Rockwell recently scaled a new 52-week high elevated by automation demand from the automotive industry.

Additionally, the company recently announced that its board of directors has elected president and chief executive officer Blake Moret as chairman of the board effective January 1, 2018.

Teradyne is a leading supplier of automation equipment for test and industrial applications.

The company has seen strong growth from its Universal Robots division (acquired in 2015) as it continues to gain market share in developing markets.

The company will issue a quarterly cash dividend of $0.07 per share, payable on September 29, 2017 to shareholders of record as of the close of business on September 7, 2017.