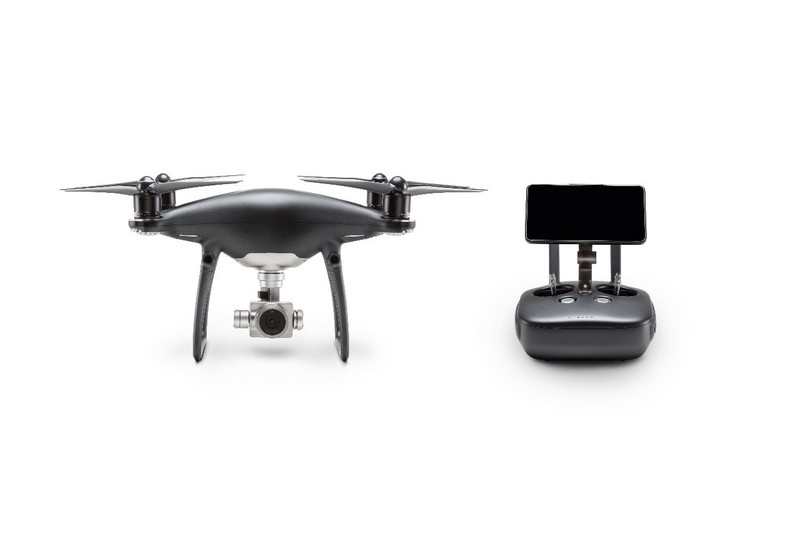 DJI, probably the world’s largest civilian drones maker, has introduced two new drones and a new way for looking at the world, which the company calls “Sphere” panorama.

The two new drones are called Mavic Pro Platinum and Phantom 4 Pro Obsidian, and they will be showcased at IFA event, in Berlin.

Paul Pan, DJI senior product manager, says: “DJI continuously look for ways to improve its products and introduce new features, many of which are the result of the positive feedback and requests we received from customers around the world.

“Starting with our Osmo Mobile Silver handheld stabilizer, DJI has been expanding its product variations to meet the different lifestyles and needs of consumers.

“Similarly, we’ve done the same with two of the most iconic DJI drone products, the Mavic Pro and Phantom 4 Pro.

“The Spark’s newly added ‘Sphere’mode will also introduce a new way for people to experience the fun of aerial photography.”

Also, the company has launched a a new imaging system called Sphere for its small drone, the Spark.

The mini camera drone is about the size of a wallet, and DJI says it is the first consumer drone that users can control by hand gestures alone, whether it’s flying it, taking a selfie or shooting a video, or calling it back.

The new Sphere mode in the Panorama photo feature looks like what you would get from a fisheye lens.

Sphere images can be shared directly to social media sites, some of which already support interactive images.

The new feature will be included in the forthcoming DJI Go 4 mobile app and Spark firmware updates.

Meanwhile, another of the big drone makers, 3DR has launched an updated version of its aerial scanning and inspection platform, Site Scan, and has made DJI part of it.