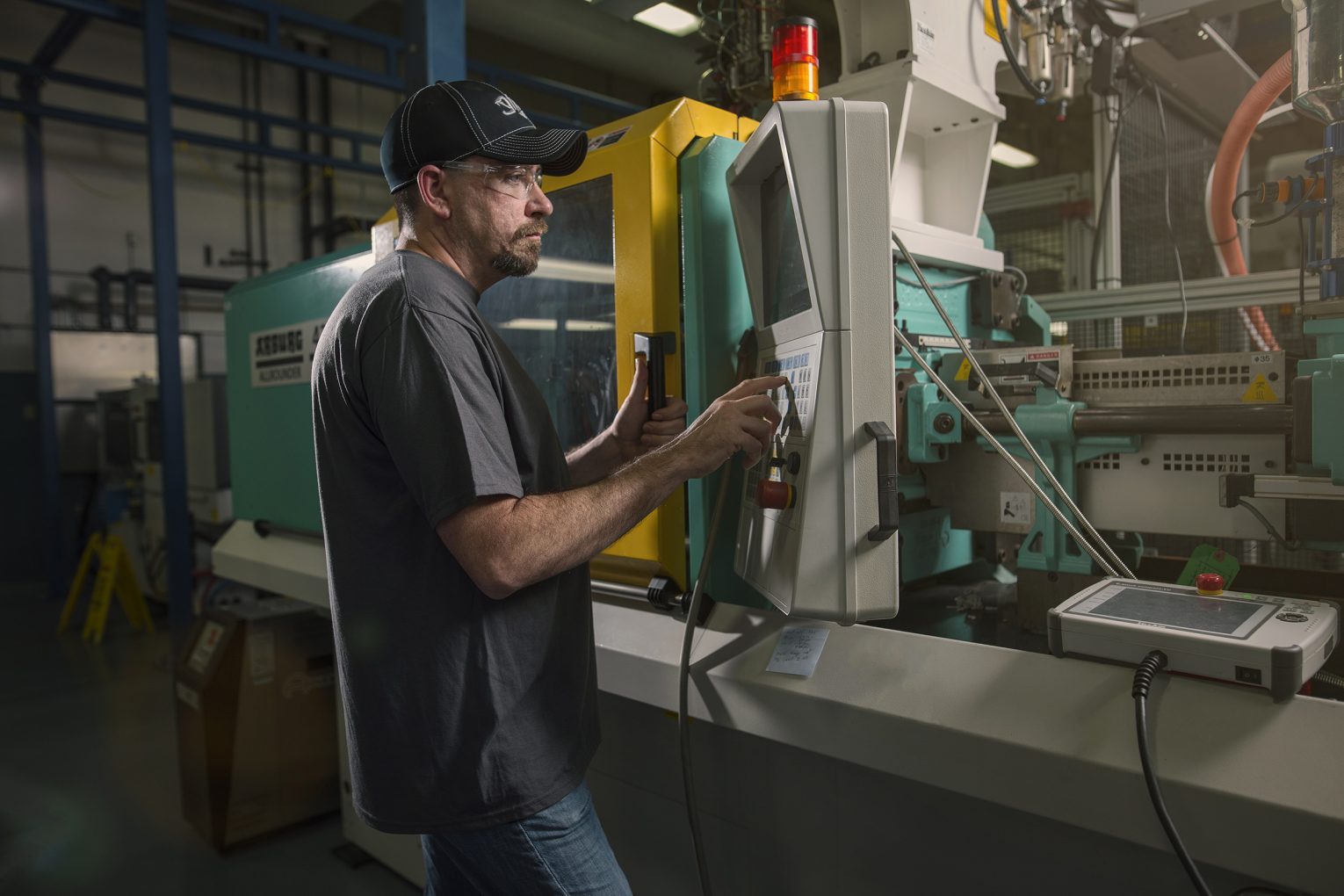 SAS Manufacturing has unveiled a new advanced machining facility for design, manufacturing and assembly of aerospace components in Arvada, Colorado, in the US.

SAS Manufacturing expects to more than double the facility’s workforce of skilled machining technicians, managers and apprentices over the next 24 months.

The fully renovated 25,000-square-foot building is equipped with state-of-the-art manufacturing systems, including automated 5-axis milling and 3D printing capabilities, to serve a growing government and commercial client base worldwide.

Heather Bulk, president and CEO of SAS Manufacturing, says: “The Arvada facility is among the most advanced manufacturing plants in the state.

“It is home to the latest automated machining equipment integrated into a web-accessible portal that makes the entire manufacturing process transparent to the client.”

The event was attended by Denver aerospace executives and industry partners, members of the Colorado Space Business Roundtable and Arvada Chamber of Commerce.

US Rep Ed Perlmutter said: “SAS Manufacturing is the perfect example of how a small business is becoming a vital part of our aerospace economy.

“SAS Manufacturing helps ensure we have the skills and ability to design and manufacture items for the aerospace industry and other industries right here in Colorado.”

Arvada Mayor Marc Williams said: “On behalf of the entire City Council, and the Citizens of Arvada, we are pleased and honored that Special Aerospace Services has made such a significant investment by relocating to Arvada.

“This is a high-quality employer that enhances employment opportunities and services for our community and the Nation.”

The SAS Manufacturing plant opened for business in mid-July following a relocation of personnel and equipment from its previous headquarters in Englewood.

The facility currently employs 13 machining and assembly technicians and managers, as well as manufacturing apprentices.

In response to the growing demand for quality spacecraft and aircraft parts and components delivered in a timely manner, the firm plans to expand manufacturing activities and hire additional personnel, more than doubling its skilled workforce to 30 people in the coming 24 months.

The AS9100 and ISO9000 certified facility is equipped to handle the entire design, manufacturing, and assembly workflow for projects related to:

The centerpiece of the plant’s advanced manufacturing capabilities is a monoBlock 5-axis milling machine from DMG Mori, which SAS says is “one of the most precise computerized numerical control metal fabrication devices in the world”.

A second DMG Mori 5-axis milling machine has been ordered and will be installed in 2018.

In addition, there are 4-axis CNC machines and several 3D printers for manufacturing with alloys, high-strength plastics and composites.

As part of an ongoing effort to build a its workforce in Colorado, SAS Manufacturing has launched its own apprenticeship program for local high school students and participates in Colorado CareerWise, an initiative to create apprentice positions in multiple industries statewide.

SAS Manufacturing is a wholly owned subsidiary of Special Aerospace Services, a tactical engineering firm. Both companies are 8(a) certified woman-owned small businesses supporting commercial and government clients in aerospace, aviation and other high-tech industries.

Bulk says: “At SAS, our mission is to serve as an Aerospace Lifecycle Partner for our clients, and the Arvada manufacturing plant plays a key role in this.

“The SAS team can take a client’s concept from design and prototyping to testing and production in a few weeks.”

SAS says its supports the entire program lifecycle for aerospace clients by providing strategic services during the proposal phase followed by tactical engineering expertise in the development of new space systems.

Precision manufacturing is then critical in the rapid prototyping of new hardware components required to create innovative solutions that will evolve from development to production.

SAS also oversees procurement of subsystems and components as the program moves into the operational phase where recurring support is provided.