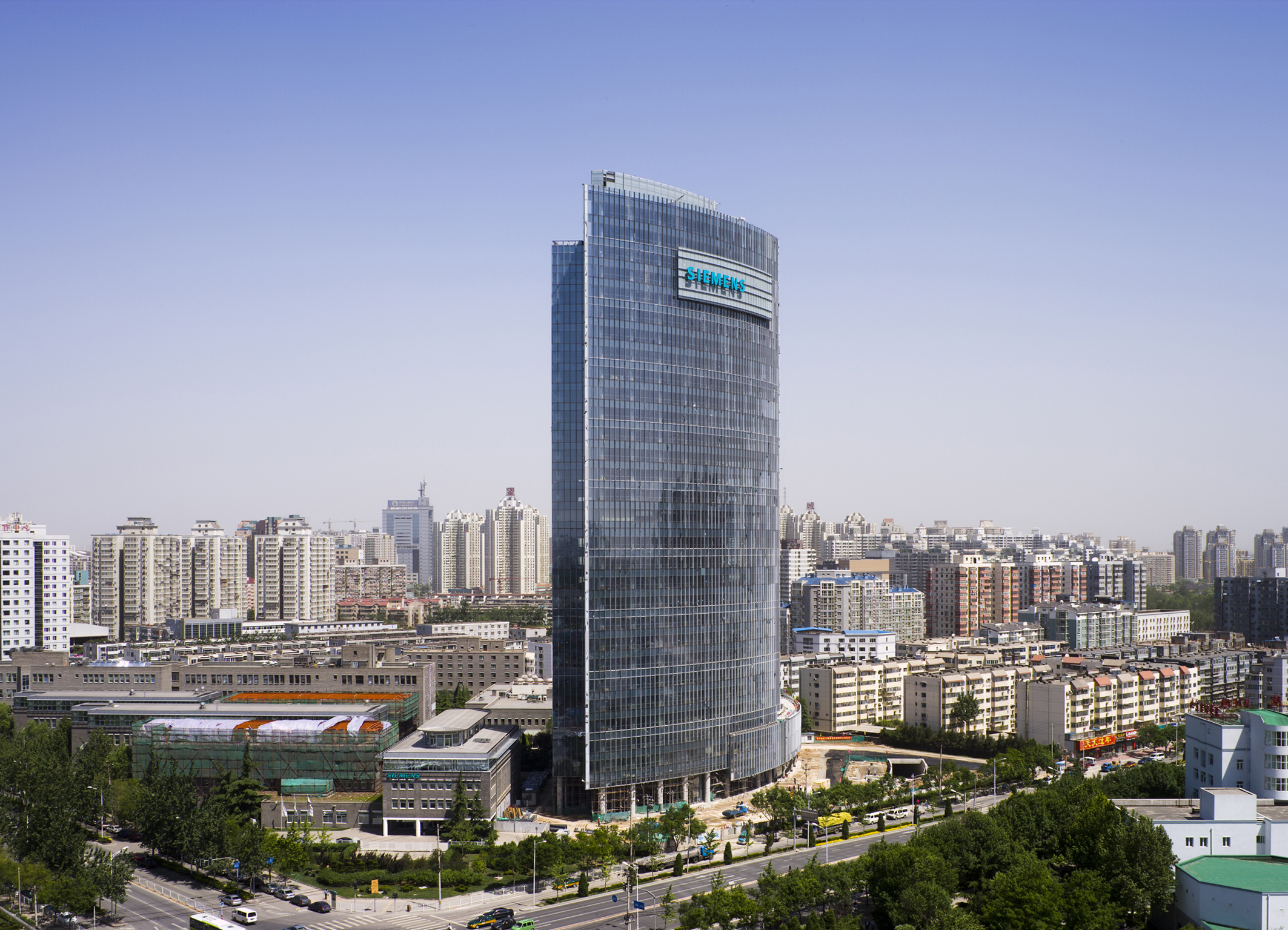 Engineering giant Siemens is establishing a robotics research and development centre in China.

The company says the facility will be a global research centre in autonomous robotics, and is part of its innovation strategy to “master technology fields that are critical for future success”.

Worldwide, Siemens is planning to spend $6 billion this year on R&D, and China is likely to represent a significant portion of that budget.

Siemens says the global research community in its China R&D centre will comprise experienced experts from around the world will focus on:

In line with this strategic move, Siemens has also entered into a partnership with Tsinghua University, one of Siemens’ Center of Knowledge Interchange universities, to jointly set up a robotics research center in Beijing.

The company announced the move on Siemens Innovation Day China 2017, which was held in Suzhou today, on September 14.

Around 400 customers and partners joined Siemens to explore the ways in which innovations are contributing to China’s transformation.

Dr Roland Busch, chief technology officer and member of the managing board of Siemens, says: “China’s digital transformation is already having a profound impact on its economy.

“With Made in China 2025 and the Belt & Road initiatives, China intends to upgrade its national industry and boost its global competence through digitalization-focused innovations.

“Siemens is investing heavily in the future of China and partnering with the country and many customers on its way to digitalization.”

To tap the great potential of these technologies, Siemens has been partnering with Chinese governments, universities and customers to address challenges such as:

The overall plan is to build “digital cities” across the country by optimizing the performance of infrastructure and improving the living conditions of city dwellers through its connected city solutions, says Siemens.

Siemens has also been pushing its MindSphere industrial internet ecosystem to China.

This hub will be powered by MindSphere, the cloud-based IoT operating system from Siemens, to tackle the city’s challenges through an “open, interactive and holistic approach”, says the company.

This and its previous ISO27001 certification from TÜV SÜD make Siemens the first industrial multinational company to be compliant with both local and international security standards and capable of protecting industries on their way to digitalization.

Siemens has also teamed up with a number of local governments and 87 local universities and technology institutes in China to conduct scientific research and develop talent.

“Siemens is bringing the next generation of innovations to life for our customers and society, in China and the world.”

China has become one of Siemens’ largest R&D locations worldwide. In the year to September, 2016, Siemens had over 4,500 R&D researchers and engineers, 20 R&D hubs and more than 11,000 active patents and patent applications in China.