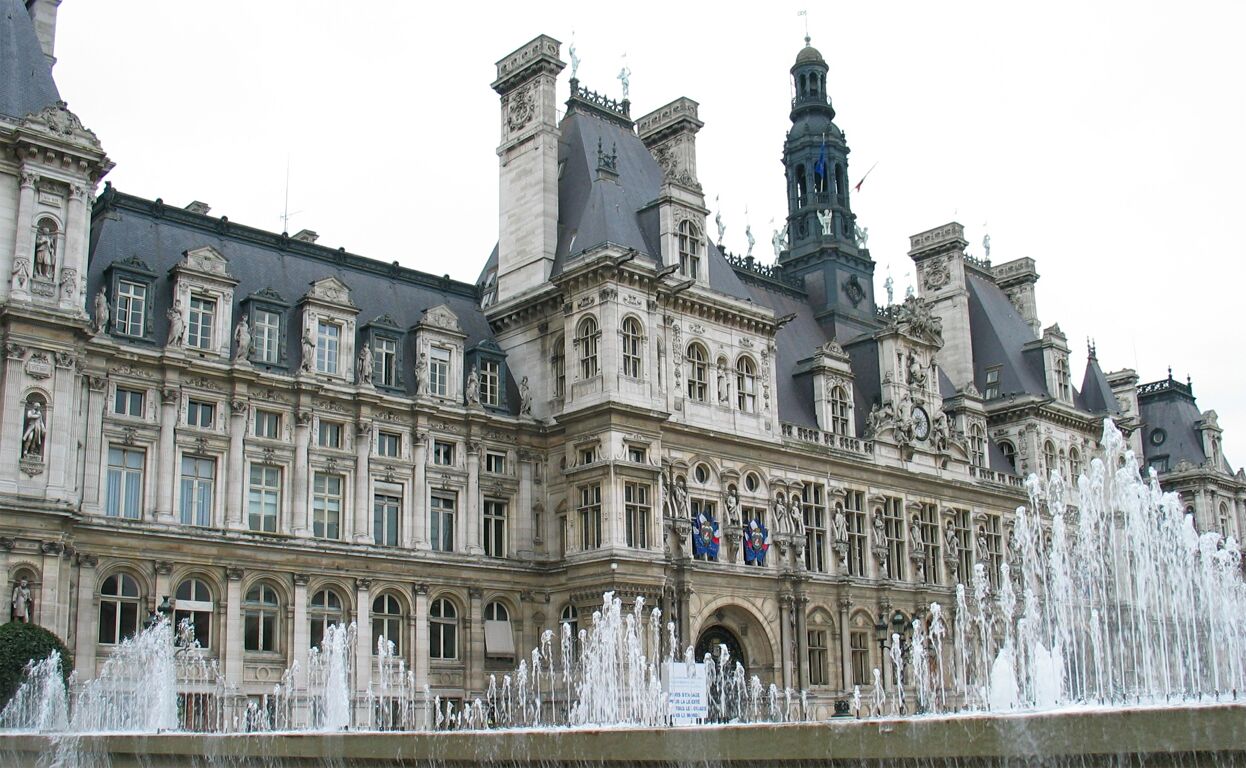 With cameras, sonars, and microphones and speakers, Pepper and Nao have high-level skills which allow them to interact with their people using visual and voice recognition, and to move with fluidity, says SoftBank.

Pepper is 120 cm high and weighs 25 kg, and is currently “settled” in the Paris city hall’s entrance in order to welcome the visitors, guide them in the building and deliver information.

Pepper is intended to be used to help civil servants in their job, says SoftBank.

Nao is 58 cm high and weighs 5.3 kg, and is set to be used in a more playful function, at school, to help pupils to learn english and computer coding, says SoftBank.

Four schools have been selected to experiment these applications before a larger-scale development, adds the company.

SoftBank says it plans to develop Pepper and Nao through the upcoming months in cooperation with Hoomano as well as public and private partners, including Paris-Ile-de-France région, Métropole du Grand Paris, Orange, La Poste, and some start-ups.

The overall idea is to implement emerging digital tools in the public sector.