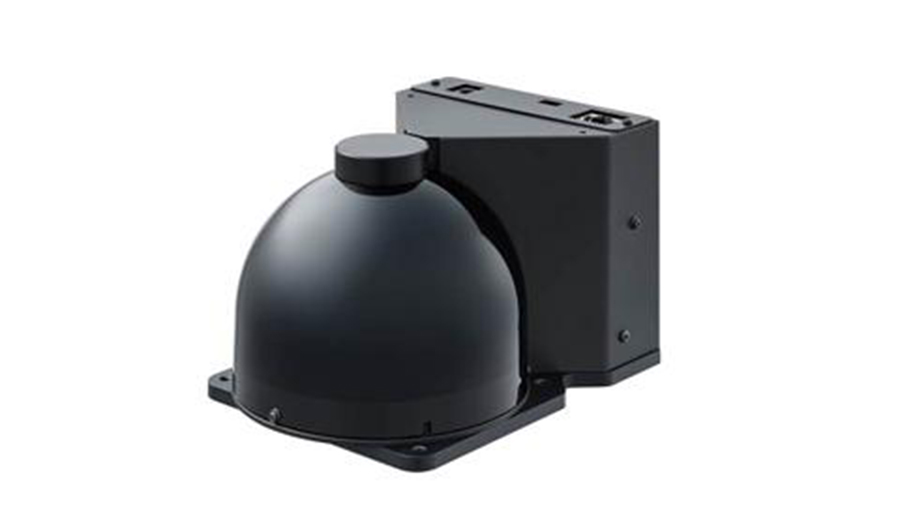 Panasonic has developed a 3D lidar – light detection and radar – sensor that it says accurately measures the direction of and distance to objects with a wide angle of view, which is critical for autonomous operation of mobile robots.

Employing Panasonic’s propriety laser-scanning technology, the 3D lidar is capable of scanning the laser as wide as up to 60 degrees vertically and 270 degrees horizontally to achieve stable operation of autonomous robots.

Sample shipments will start in January 2018, and Panasonic will exhibit the 3D lidar at Ceatec Japan event, from October 3 to 6, 2017.

The wide scanning angle of the newly developed 3D LiDAR helps the detection of objects on the ground precisely as well as the roughness of the ground surface. In addition, the range of scanning angles and the resolution can be tailored precisely by adjusting the rotation angle and speed of the mirrors in the system. This feature gives users accuracy and flexibility to choose the most appropriate conditions for the measurement depending on their usage. That will facilitate the wide-spread use of autonomous robots[2] that navigate inside or outside facilities with moving objects around, including people.

Autonomous robots need to detect the condition of the ground as well as the objects around them since they will be operated inside and/or outside facilities with many moving objects including people.

Conventional 3D LiDARs that are designed for autonomous driving of automobiles cannot scan the laser in a wide range of vertical angles.

Therefore, they cannot precisely detect the conditions of the ground.

For this reason, conventional lidars need to be combined with other sensors that can detect the ground condition, says Panasonic, which adds that this results in complicated configuration and the design of the autonomous robots.