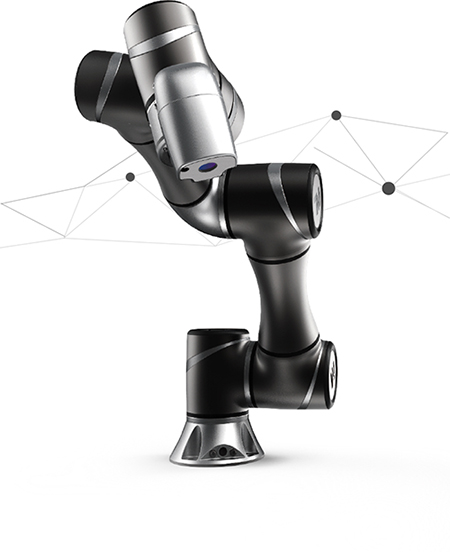 Quanta Storage, the company behind the Techman industrial robot, is aiming to ship 1,000 collaborative robots this year, according to a report on DigiTimes.com.

The company is further planning to ship another 2,000 units in 2018, says the website.

The company wants to mount such robots on autonomous platforms and make them available to logistics companies.

At the moment, the company with the largest number of collaborative robots installed is Universal Robots, which is owned by Teradyne.