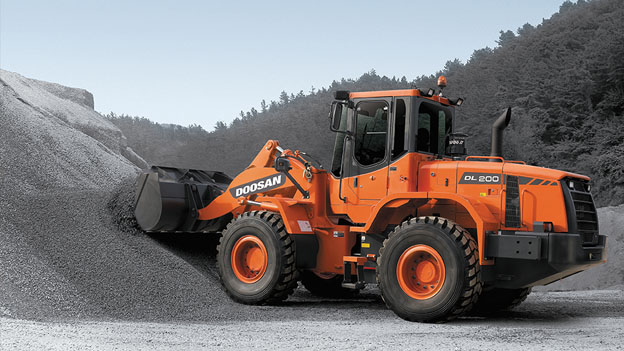 Doosan – a Korean company which supplies heavy industrial machinery and equipment used in the power generation, mining and other sectors – has launched a collaborative robot.

The move may be a surprise to some, and the company has yet to publish any information about the cobot on its website.

However, the KoreaHerald.com has published a story which includes a picture of the robot, although there’s not much more information about it.

We do not have permission to republish the pic, so we just published a picture of a Doosan vehicle.

But the website says Doosan is planning to produce such collaborative robots this year and start to sell them from 2018 onwards.

The move is the result of Doosan having set up a robotics research and development unit in 2015, which showcased four collaborative robots.

It’s not clear how the company plans to use the cobots in its own operations.

We’ll bring you more news as and when as we find it.