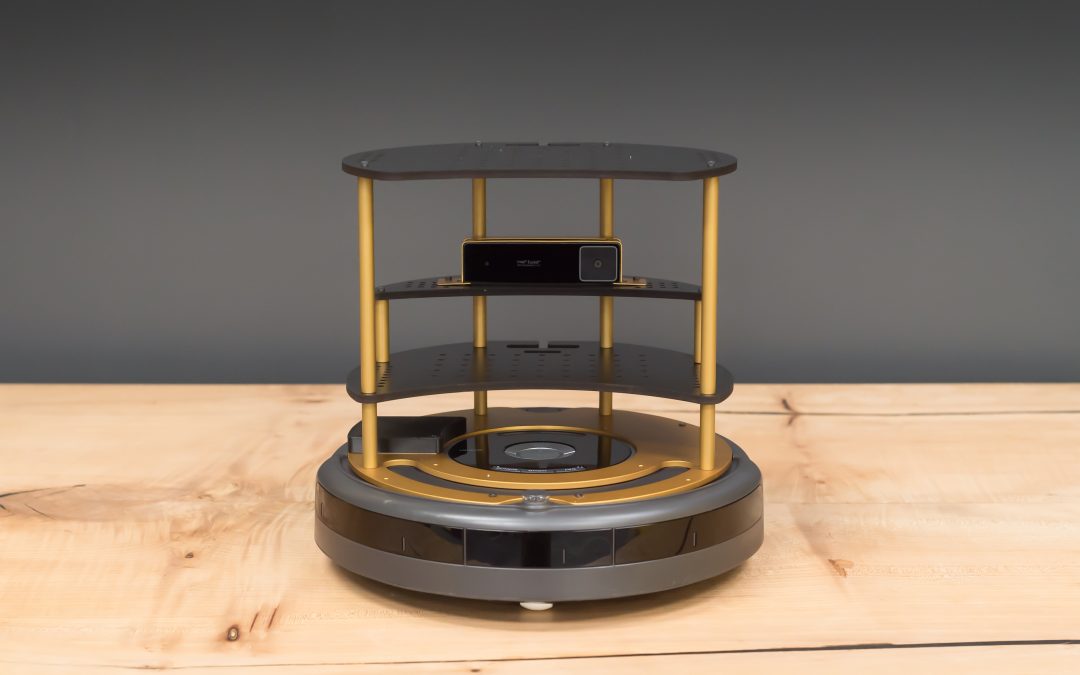 Clearpath Robotics, a provider of mobile robots for research and development, in partnership with iRobot, has launched the TurtleBot Euclid – the next generation all-in-one mobile robotics platform for learning the Robot Operating System.

TurtleBot Euclid is designed to be an easy-to-use and cost-effective solution for enabling students and educators to accelerate robotics learning.

“However, previous versions have relied on disparate sensors and computers which made versioning and interoperability a challenge for users.

“We are very excited to work with Intel and iRobot to offer a modern, user-friendly platform with consistent architecture for learning advanced robotics concepts.”

TurtleBot Euclid is built on the iRobot Create 2 Programmable Robot, a mobile platform based off the Roomba vacuuming robot.

The base is equipped with multiple sensors, including wheel encoders and infrared sensors for localization and navigation applications.

It also features a user power bay and a mounting system for easy integration of additional sensors and payloads.

At the center of TurtleBot Euclid’s design is the Intel Euclid development kit.

The device combines Intel RealSense depth camera technology, an inertial measurement unit, and a powerful computer that comes with Ubuntu and ROS preinstalled and configured.

Users can easily control and program the robot, and visualize sensor data wirelessly using an intuitive web interface on any phone or computer without needing to install additional software.

The combination of multiple sensors and computing in a single, compact device simplifies initial set-up and eliminates interoperability issues.

Sagi Ben Moshe, vice president and general manager of the RealSense Group at Intel, says: “With Turtlebot Euclid, Clearpath is enabling more roboticists of varying skill levels to learn to use and build robots in creative new ways.

Turtbot Euclid is shipped assembled and configured, along with starter tutorials, an extensive knowledge base with a variety demos, allowing users to get started quickly.

It will be launched at IEEE/RSJ International Conference on Intelligent Robots and System 2017, this September in Vancouver, Canada. The price for the Turtlebot Euclid is expected to be around $1,440 at launch.