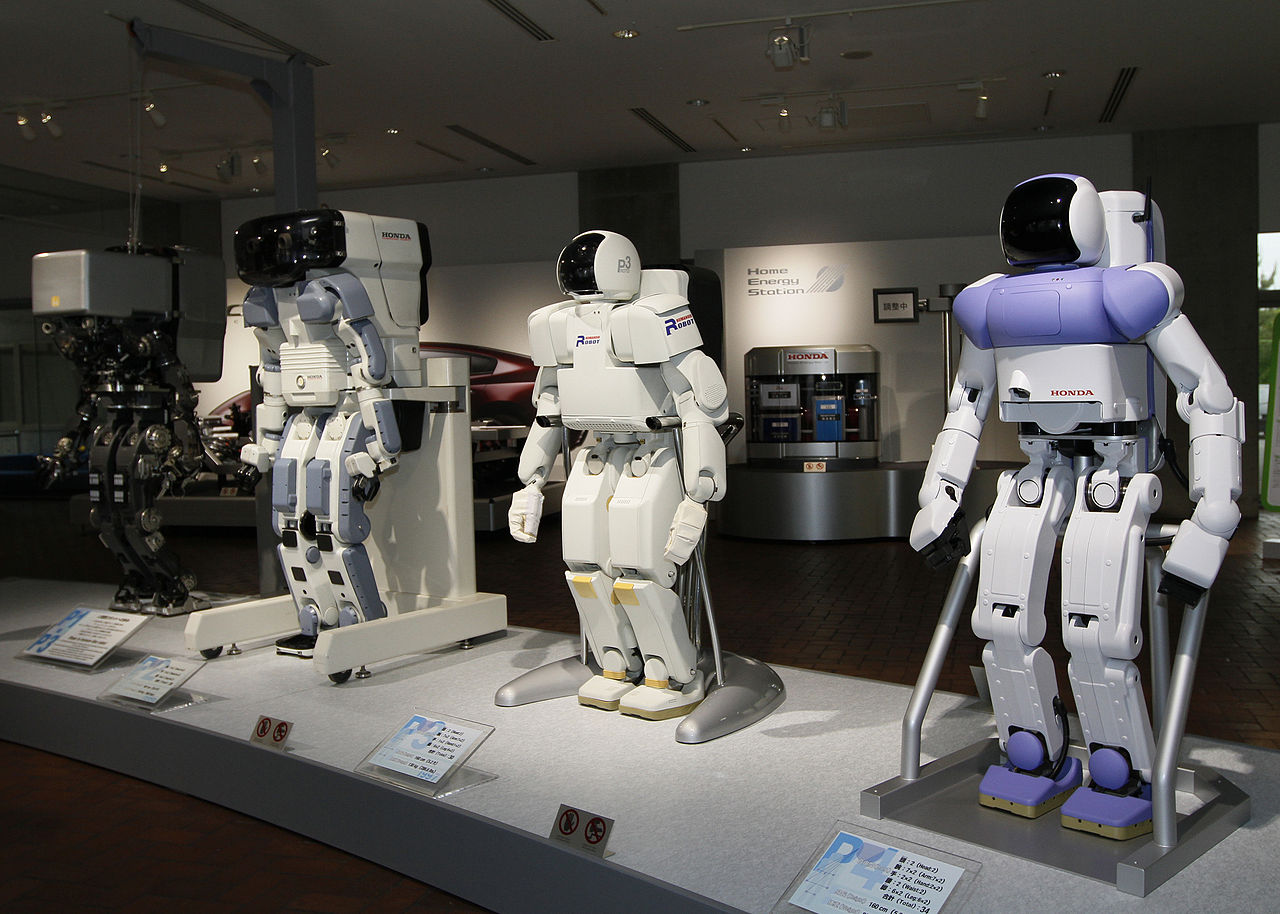 The definition of a robot is in flux, says Tractica in its introduction to its report, Robotics Market Forecast.

Traditional robot manufacturers that have been building and supplying robots for decades have seen this industry undergo a dramatic transformation in the past few years.

Robots have either been part of popular culture and science fiction or have been the workhorses of industrial shop floors until now.

Tractica says its analysis presents a fresh perspective on the robotics market, which is not constrained by traditional viewpoints or definitions, but instead expands the definition of robots to include not just industrial robots or service robots, but also unmanned aerial vehicles and autonomous vehicles, which are robots in their own right.

Tractica also tracks the innovations and breakthroughs occurring in logistics and customer service robots, military robots, healthcare robots, and agricultural robots, which together constitute a comprehensive picture of the robotics market today and how it will be reshaped in the near future.

The key underlying story emerging in the industry is that industrial robotics, which has been the traditional pillar of the robotics market, dominated by Japanese and European robotics manufacturers, has given way to non-industrial robot categories like personal assistant robots, UAVs, and autonomous vehicles, with the epicenter shifting toward Silicon Valley, which is now becoming a hotbed for artificial intelligence, a set of technologies that are, in turn, driving a lot of the most significant advancements in robotics.

Tractica forecasts that the robotics market will experience strong growth between 2016 and 2022 with revenue from unit sales – excluding support services such as installation and integration – of industrial and non-industrial robots growing from $31 billion in 2016 to $237.3 billion by 2022.

Most of this growth will be driven by non-industrial robots, which includes segments like consumer, enterprise, healthcare, military, UAVs, and autonomous vehicles.

The technologies included in the attach rate analysis are machine vision, voice/speech recognition, gesture recognition, and tactile sensors. The forecast period for this report extends from 2016 through 2022.