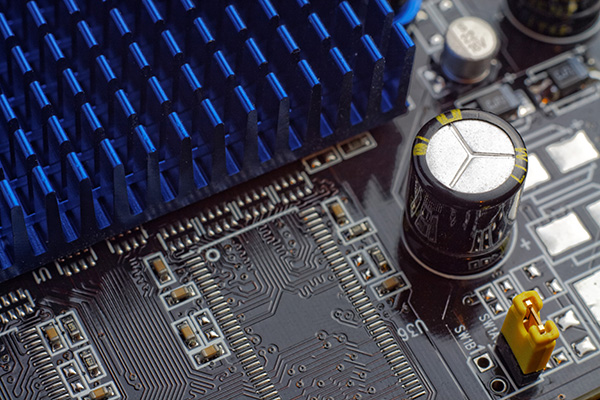 China is seeing more demand for industrial robots as well as more of the machines being built inside the country, according to a report by the Robotics industries Association.

Annual sales in China were “the highest level ever recorded for a single country”, says RIA, adding “sales in China surged by 27 percent to 87,000 units” in 2016.

At the same time, says RIA, robot manufacturers in China have been expanding their market share within the country.

RIA was basing its analysis on data collected by the International Federation of Robotics.

Joe Gemma, president of IFR, says: ““China is by far the biggest robot market in the world regarding annual sales and regarding the operational stock.

“It is the fastest growing market worldwide. There has never been such a dynamic rise in such a short period of time in any other market.”

The auto industry in China is huge – it’s the largest market in the world for cars and other vehicles. And that sector used to be the biggest buyer of industrial robots.

But, according to RIA, the car industry has lost its “pole position”.

Sales of industrial robots in China increased by a staggering 75 per cent to almost 30,000 units in 2016, with one third of the machines being produced by Chinese companies.