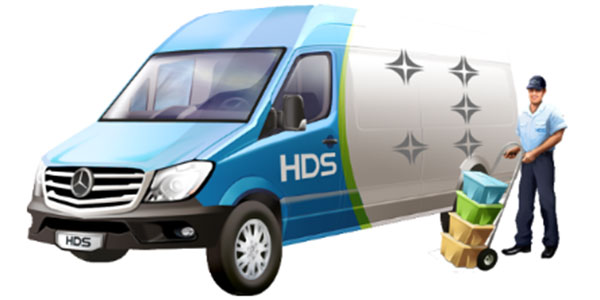 Computer technology provider Ingram Micro is to invest $10 million into warehouse automation startup HDS Global, according to a report on the Wall Street Journal.

HDS is said to be developing “swarm” software which enables different robotic systems to work together in warehouses.

Ingram, which claims to be the world’s largest distributor of computer and technology products, handles online orders for large retailers such as Wal-Mart.

HDS has previously received investment from companies such as Toyota, and is developing something called “RoboFS”, which it describes as a “software-defined fulfillment system”.

In a previous statement, Louis Borders, founder and CEO of HDS, says: “Industrial automation is undergoing a major transition from mechanical to software-defined, and for good reason.

“According to our fulfillment scenarios, companies who integrate RoboFS should expect to see a reduction in costs of as much as 50 per cent.”