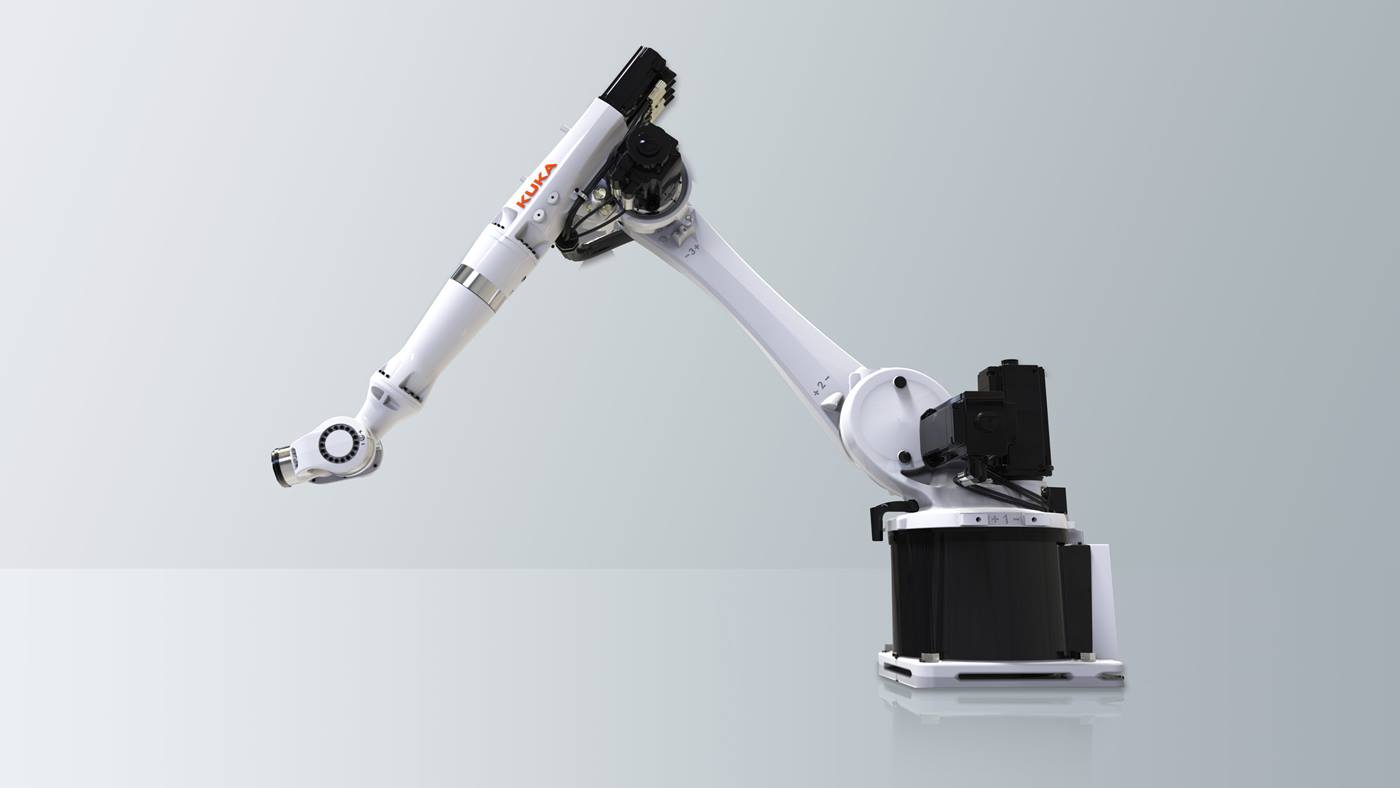 Kuka has won a prestigious design aware from the Red Dot organisation, which runs a competition which analyses products from an extensive range of industries.

The award that Kuka won was in the Red Dot industrial product design category, and it was for its industrial robot, the KR CyberTech (pictured).

Kuka says the jury’s reasoning was: “The KR CyberTech industrial robot – with its streamlined, elongated silhouette – stretches the limits of possibility in terms of speed and reach.”

Kuka says the CyberTech industrial robot is suitable for machining and handling large components as well as for assembly, palletizing and arc welding.

But mere looks is not generally enough to impress design judges, the product has to perform the functions it was designed to perform, and perform them well, and maybe offer something extra.

Kuka suggests the CyberTech’s economical use of materials, which reduces energy consumption, may have been a factor in the judge’s choice.

The CyberTech has a reach of 2,100 mm, and covers large distances for its payload category of 20 kg – something which was impossible for predecessor models, says Kuka.

The robot can be installed on the floor, wall or ceiling, or at a certain angle.

Mario Selic, of Selic Industrie Design, says the CyberTech “is designed to be fast and agile, reliable and precise”.

He adds: “The robot also has to cover a large workspace and be extremely flexible in terms of deployment so that it is ideally suited for use in many applications in industrial production and can tap into new sectors.

“A product is only able to gain the user’s full trust if it exudes reliability and sophistication. After all, an impressive, high-quality appearance is the first effective communication of technical performance.”

Kuka says the KR CyberTech is the answer to the ever-increasing requirements in automation. It sets a “new benchmark in performance and power density”.

Kuka adds that the robot has “utmost precision and a repeatability of 40 micrometers”, and can maintain these features to the full – even at maximum speed.

The robot can occupy a workspace of 23 cubic metres in volume.