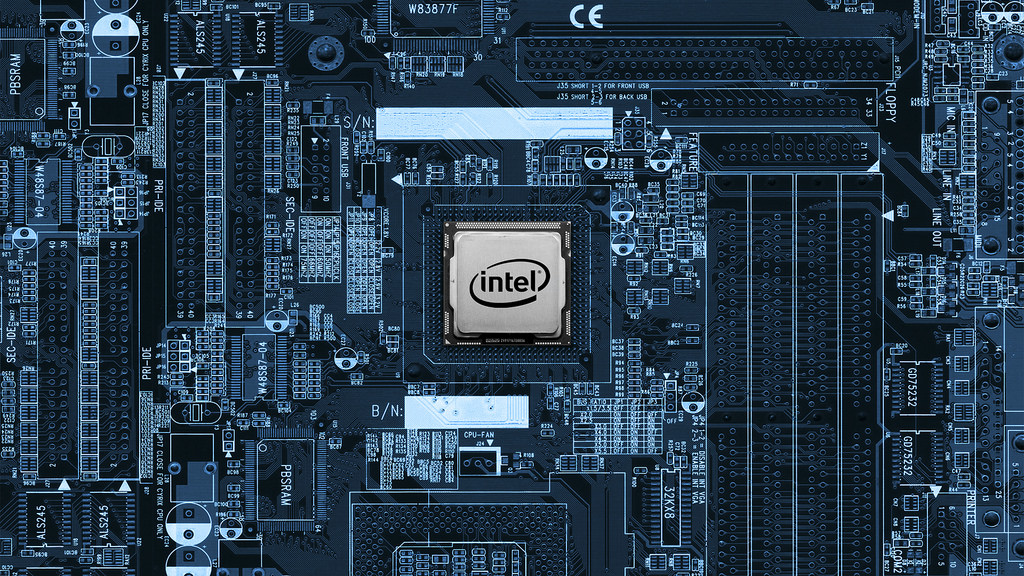 Determined not to miss out like it did on the smartphone revolution, Intel is developing 100 of its own autonomous cars.

Intel is still the largest chipmaker in the world in many sectors but in mobile computing technology, other companies have taken the lead.

But there’s not many things as mobile as a road-going vehicle, and newer versions of them need more chips than ever.

Whether they are fully autonomous or just partially autonomous, using advanced driver assistance systems, cars are clearly the next big market for chipmakers.

Intel wants to the first of its vehicles later this year, and says they will be of “Level 4” autonomy, according to the SAE’s six levels of autonomy.

The chipmaker is currently finalising its takeover of Mobileye, a developer of autonomous car technology.

Amnon Shashua, soon-to-be senior vice president of Intel and future CEO of Mobileye, says: “Building cars and testing them in real-world conditions provides immediate feedback and will accelerate delivery of technologies and solutions for highly and fully autonomous vehicles.

“Geographic diversity is very important as different regions have very diverse driving styles as well as different road conditions and signage. Our goal is to develop autonomous vehicle technology that can be deployed anywhere, which means we need to test and train the vehicles in varying locations.”

The fleet will include multiple car brands and vehicle types to demonstrate the technology’s agnostic nature.

Shashua says: “Delivering 100 test cars very quickly will demonstrate how this hybrid system can be adapted to meet customer needs.

“Neither company could do this alone. Given resident skill-sets within the two companies, a standalone fleet of test vehicles is possible almost immediately.”

The test fleet will allow the hybrid solution based on Mobileye and Intel technology to be demonstrated to current and prospective customers in a real-world landscape, and also serve as a base to interact directly with regulators.

Intel says it will also showcase novel concepts of mapping and safety validation, which are both geared toward scalability.

Shashua says: “This does not replace any customer activities; it is additive to them.

“Our customers will benefit from our ability to use this fleet to accelerate our technology development.

“We want to enable automakers to deliver driverless cars faster while reducing costs – data we collect will save our customers significant costs.”