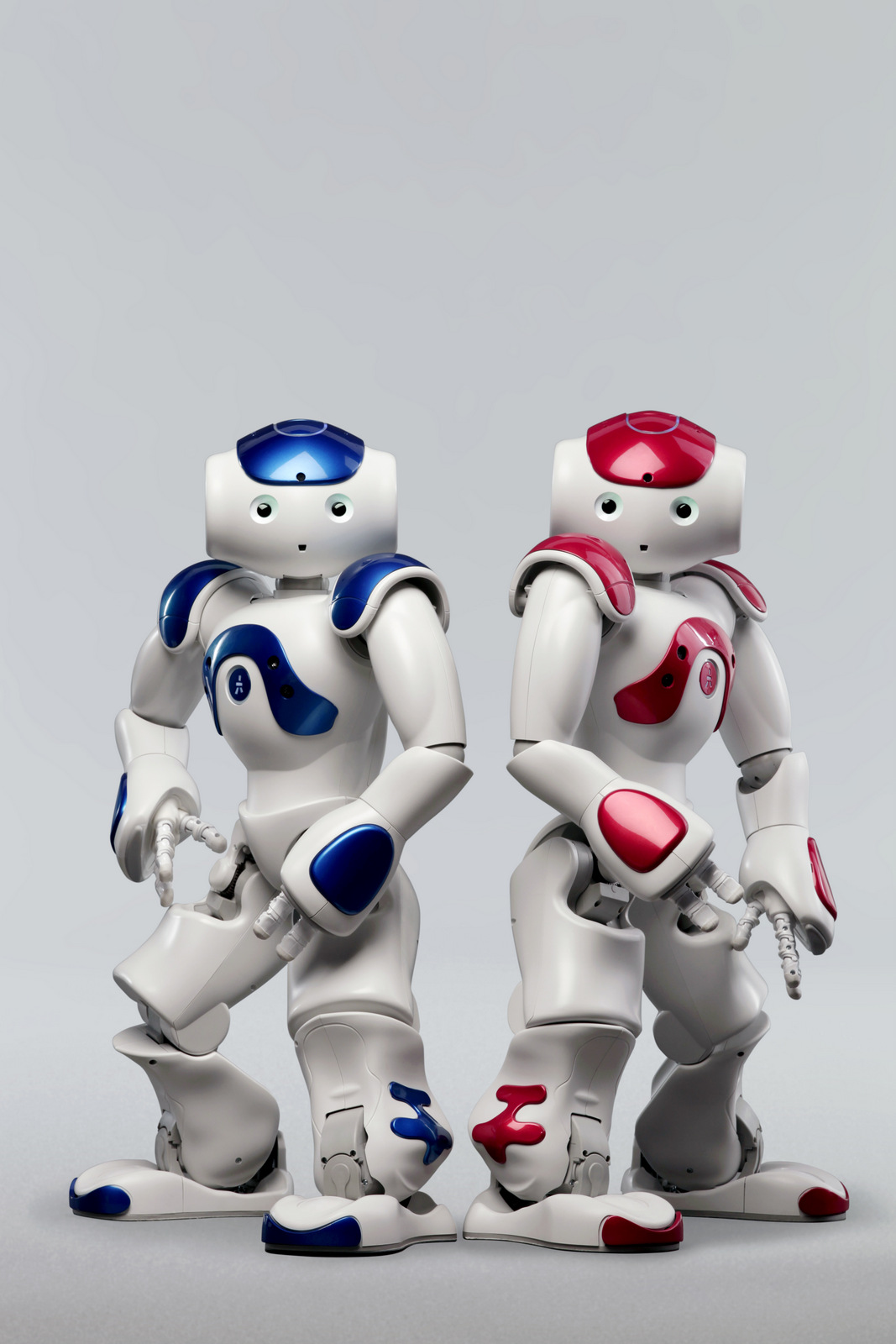 This strategic rapprochement in the international arena will bring humanoid robotics into a new dimension and make Nao available to a wider audience.

The humanoid robot created by SoftBank Robotics and equipped with the Zora solution is already working alongside healthcare teams, performing various functions and providing new kinds of support.

In hospitals, treatment centres, nursing homes and care centres, the robot – which is just under 58 cm tall – has been adopted as a working tool to improve patient care.

SoftBank Robotics and Zora Bots have reached an agreement to expand their partnership.

Designed and developed to universalise the use of humanoid robots, the Zora solution will now be available worldwide, facilitating the use of Nao in a considerable number of domains.

In a joint statement, Fabrice Goffin and Tommy Deblieck, both managing directors of Zora Bots, say: “Humanoid robotics is entering a new dimension.

“Our first years of operation have allowed us to continually test and improve the way Nao is used on a day to day basis. Today, with the Zora solution, Nao is set to conquer new areas.”

Over 10,000 Nao robots have already been sold in almost 70 countries, says SoftBank.

This strategic rapprochement between the two companies should make it possible for Nao to attract an even wider audience.

In retail, hospitality, education and other sectors, SoftBank says Nao equipped with the Zora solution is the “ideal companion” for carrying out repetitive tasks such as reception services, providing information.

It is also “perfect for offering opportunities for interaction unique to all individual user groups such as clients, students and colleagues”, adds the company.

Zora Bots’ managing directors say: “Our vision has always been to create a solution that would allow everyone, regardless of whether they are adept at using new technologies, to imagine their profession and their everyday life differently through the intuitive use of an undeniably versatile and likeable robot.

“With SoftBank Robotics, we share this vision that every day, robots can assist man rather than replace him.”