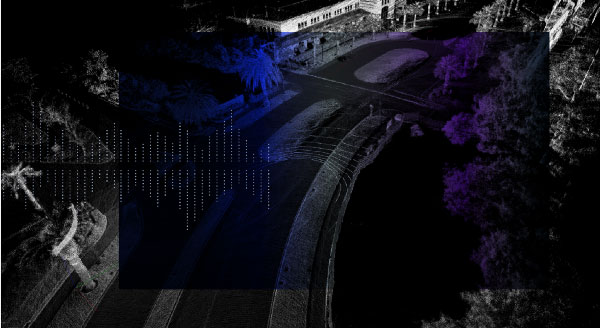 Rewired has launched a robotics venture studio and fund. To start with, the company is investing $100 million in applied science and technologies that advance machine perception.

Rewired says its initial proposition is that improving machine perception will unlock the next generation of smart robotics.

To that end, the company is focusing on the sensors, software, and systems that help autonomous machines to interact with unpredictable environments and collaborate with humans.

Venture partner Santiago Tenorio, says: “Our strategy is to invest for the long term in core technologies that lay the foundation for smart robotics.

“Real-world environments are highly unpredictable, unlike controlled ones like warehouses and factories.

“The next generation of smart robots must be able to gather diverse data about their surroundings and holistically interpret it in order to model the world and productively interact with it.

“The robotics-focused studio we’re building is a global hub for interdisciplinary innovation that will generate new forms of human-machine collaboration across an increasingly broad spectrum of activities.”

Rewired is launching with an active portfolio that includes Open Bionics and Raptor Maps and is currently investing in a number of other companies addressing high-growth opportunities in machine perception, machine learning, and cognition.

Tej Kohli, a principal investor in Cascade Global, a multi-family office backing Rewired, believes that advancements in robotics will not only power the next industrial revolution but also create a massive opportunity for doing good and improve the quality of human life in unprecedented ways.

“I am deeply committed to helping shape these technologies towards outcomes that are clearly immensely valuable to society, and I have full confidence that Rewired will achieve their lofty goals,” said Kohli. “What I like about Rewired is that it is driven by a more humanitarian notion of robotics and artificial intelligence.”

Jae-Yong Lee, venture capital analyst specializing in the robotics industry for Cascade Global, will serve as investment manager. Cascade is the main backer of Rewired.

Rewired says it is also working with an “elite group” of highly qualified advisors, including:

Thomas Estier, serial robotics entrepreneur based in Switzerland, formerly tech transfer officer and former researcher in field and space robotics, both at EPFL university. From Lausanne, he worked on projects for the European Space Agency.

Rewired is based in London, England and Lausanne, Switzerland and will soon be expanding to East Asia and the United States.