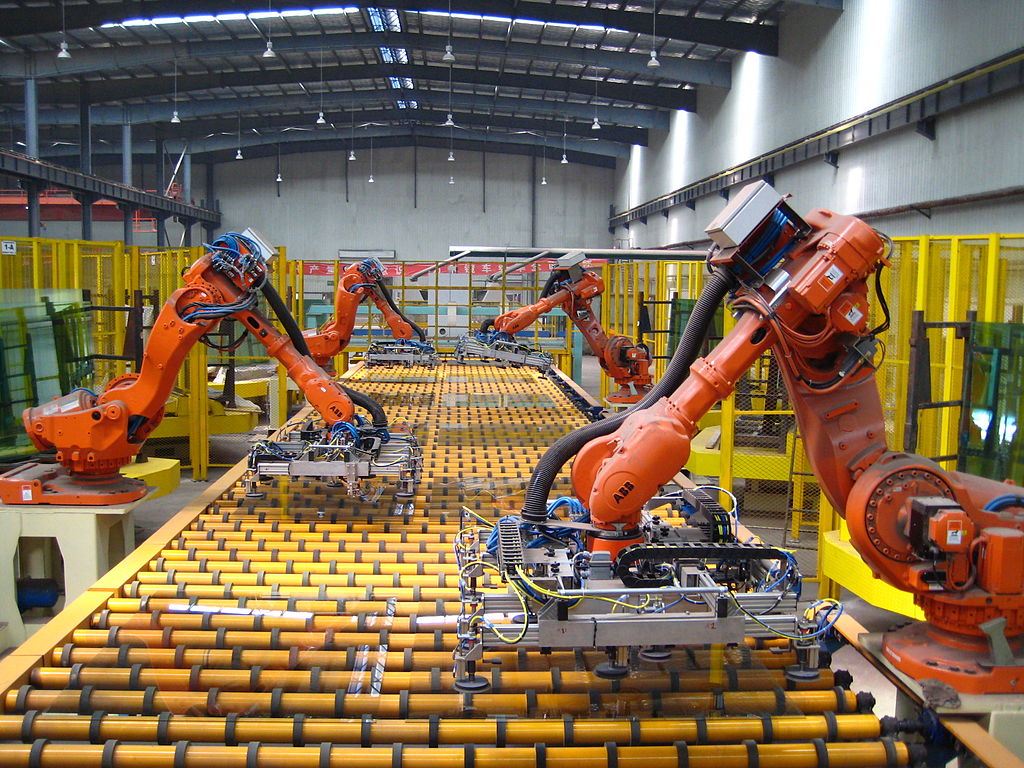 And since he became president, Trump has taken the US out of the Trans-Pacific Partnership and is discussing how to also take it out of the North American Free Trade Agreement, or Nafta.

Moreover, Trump has said he would impose taxes on certain imports because other countries tax imports from the US.

Some experts say this will lead to a trade war, and economic disagreements with China, which is part of TPP.

Writing on Forbes, Patrick Watson, who is senior editor at Mauldin Economics, says the disagreements and possible trade wars would accelerate the process of automation.