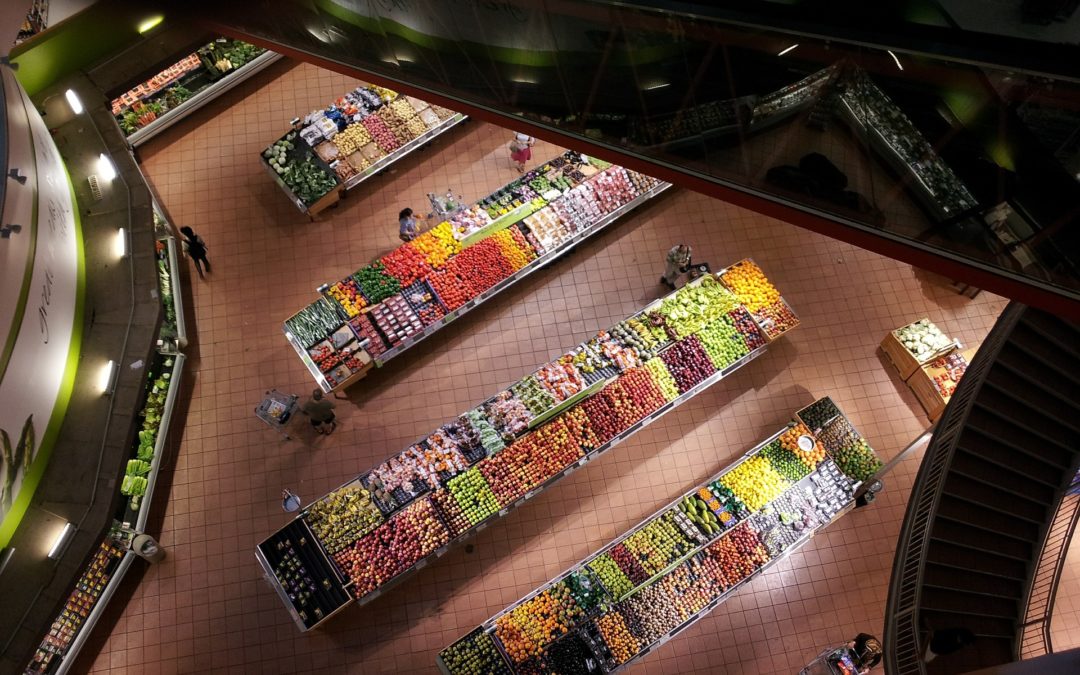 A company called Plenty claims it has attracted the “largest-ever agriculture technology investment”.

The company says the investment will drive its development of its global, large-scale indoor farm network to deliver “radically fresher, affordable food to local communities everywhere”.

The $200 million Series B funding round was led by the SoftBank Vision Fund, making Plenty the largest agriculture technology investment in history, according to the company’s own estimates.

In connection with the investment in Plenty, SoftBank Vision Fund’s managing director, Jeffrey Housenbold, will join the Plenty board.

Plenty is using proven plant science and patented technologies to build a new kind of indoor farm that uses cutting-edge LED lighting, micro-sensor technology, and big data processing to deliver higher-quality produce for pricing as good or better than what consumers pay today.

The world has run out of economically viable, arable land for many fresh fruit and vegetable crops. This investment will support building out Plenty’s global, hyper-yield farm network and support its mission of solving the increasingly critical need to make fresh produce available and affordable for people everywhere.

Matt Barnard, CEO and co-founder of Plenty, says: “Fruits and vegetables grown conventionally spend days, weeks, and thousands of miles on freeways and in storage, keeping us all from what we crave and deserve – food as irresistible and nutritious as what we used to eat out of our grandparents’ gardens.

“The world is out of land in the places it’s most economical to grow these crops.

“After a decade of development driven by one of our founders, our technology is uniquely capable of growing hyper-organic food with no pesticides nor GMOs while cutting water consumption by 99 percent, making locally-grown produce possible anywhere. We’re now ready to build out our farm network and serve communities around the globe.”

Masayoshi Son, CEO of SoftBank, says: “By combining technology with optimal agriculture methods, Plenty is working to make ultra-fresh, nutrient-rich food accessible to everyone in an always-local way that minimizes wastage from transport.

“We believe that Plenty’s team will remake the current food system to improve people’s quality of life.”

Plenty’s plans to build its farms near the world’s major population centers, and says it will deliver “the freshest, best-tasting local produce that’s completely GMO- and pesticide-free, while transitioning agriculture to a predictable and perpetual model”.

Plenty farms maintain a “perfect growing environment”, use 1 percent of the water and a tiny fraction of the land of conventional agriculture, while delivering produce to local grocery shelves within hours of harvest.

As well as SoftBank, other participation in the funding were Louis M. Bacon, the founder of Moore Capital Management, and existing investors including Eric Schmidt’s Innovation Endeavors, Bezos Expeditions, DCM, Data Collective and Finistere.